Guy Ritchie’s latest film grabs your attention and takes you down a journey of thrills, twists, and daring heists, with a stupendous Jason Statham performance as the icing on the cake.

Over the years, British filmmaker Guy Ritchie has continued to assert his relevance in Hollywood, showing something different with each new movie he makes.

In Wrath of Man, he creates a revenge thriller masquerading as a heist film, deliberately jumbling up the plot at the beginning, and gradually fitting the pieces together in an awe-inspiring way. 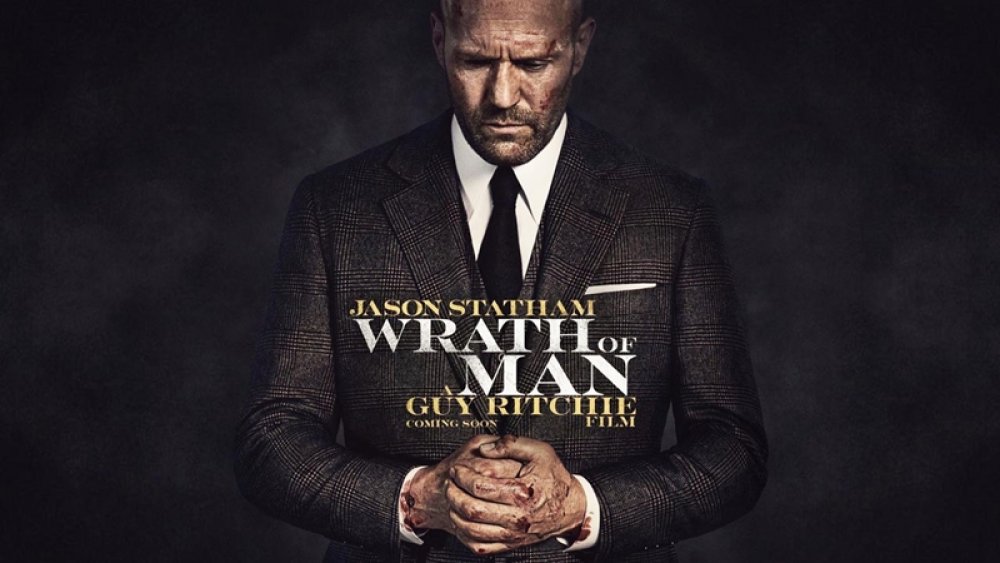 Jason Statham has collaborated with Ritchie on several film projects and the final results have always been magical. Statham’s magnetic charm and charisma combined with Ritchie’s wit and ingenuity come to play yet again, proving that with these two you can never go wrong.

Wrath of Man sees Statham play Patrick ‘H’ Hill, a man who is recruited to work for an armoured truck company after managing to pass the training. 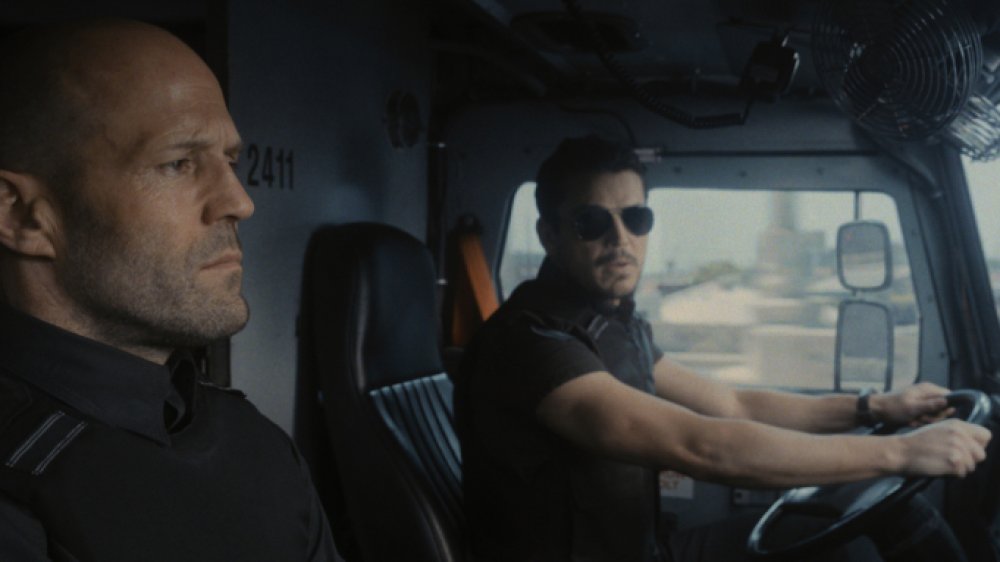 Jason Statham and Josh Hartnett in WRATH OF MAN

Not too long after H resumes the job, he and his colleagues find themselves caught up in a heist undertaken by gun-wielding daredevils. He saves the day with startling efficiency, displaying the kind of prowess he never showed during his training. That is when it begins to dawn on his co-workers that he may be more than who he says he is.

Unknown to everyone around him, H has a hidden agenda. He is on a personal mission; a trail that goes back several months ago. He knows that the odds are against him and the stakes couldn’t be higher. But he is relentless and unstoppable. He has to be because few ever come back from the path he has taken. In the end, he will get what he wants or die trying. 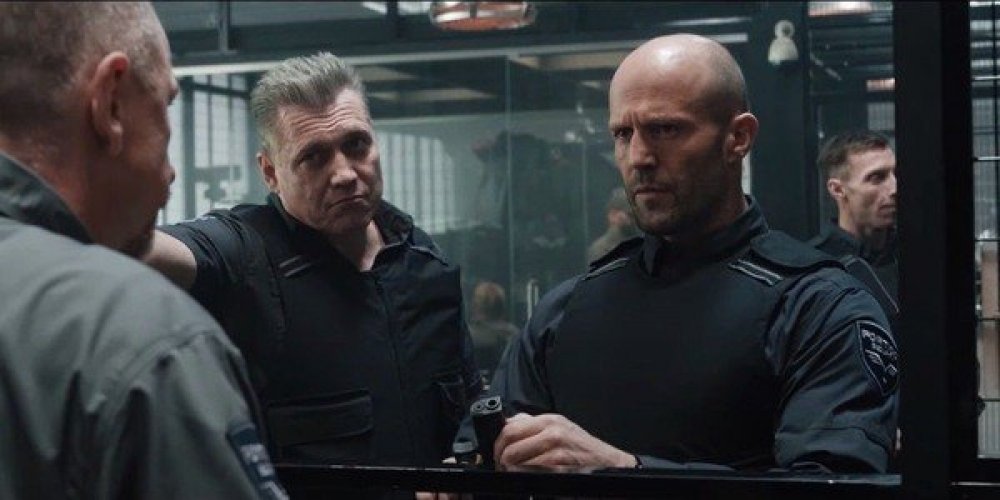 As a director, Ritchie has succeeded not because he makes the best films. His success is because of the way he makes them. He can make a mess of a movie and package in a way that by the time the viewer realizes he or she has just watched something ridiculous, the end credits are already rolling in.

Wrath of Man is a unique take on just how far one man will go to get the justice that he craves. As one of Hollywood’s best action stars, Statham plays that character to perfection. 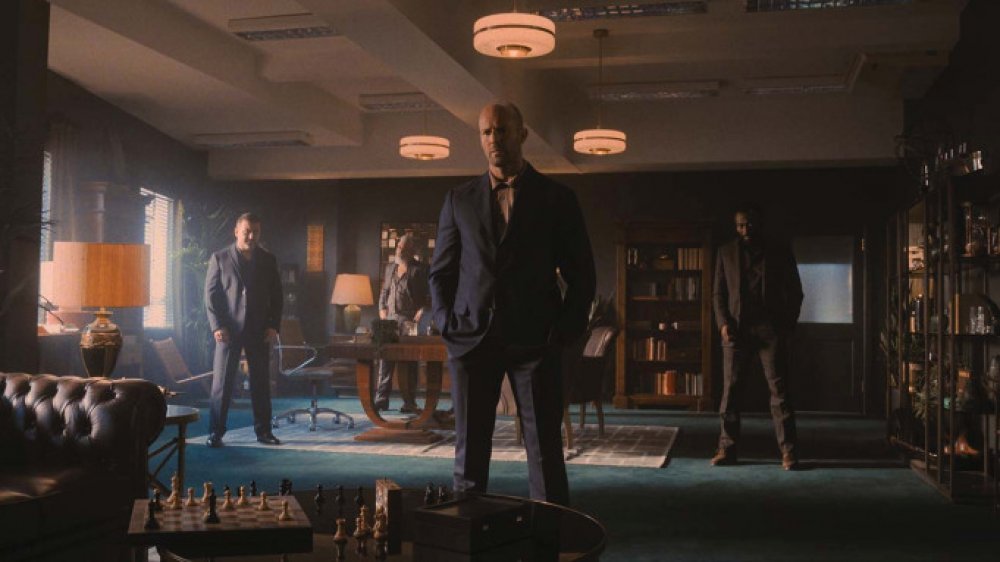 As the protagonist, H’s stoicism is sometimes unnerving and creates this aura of mystery around him. He is not a big dude but he radiates the kind of raw ferocity you only see in predators.

His determination to get revenge is matched by the unrivaled skill and precision of those he is up against. They don’t fail and H doesn’t give up. It becomes anyone’s guess who will come out on top. The non-linear nature of the plot is what keeps the viewer vested in the story. The division into chapters that jump between past and present proves to be a great tool in the exposition.

The action is palpable and the score is just amazingly foreboding. You get this sense of something big about to happen and by the time the bloodbath begins to take place, it becomes a daunting experience. 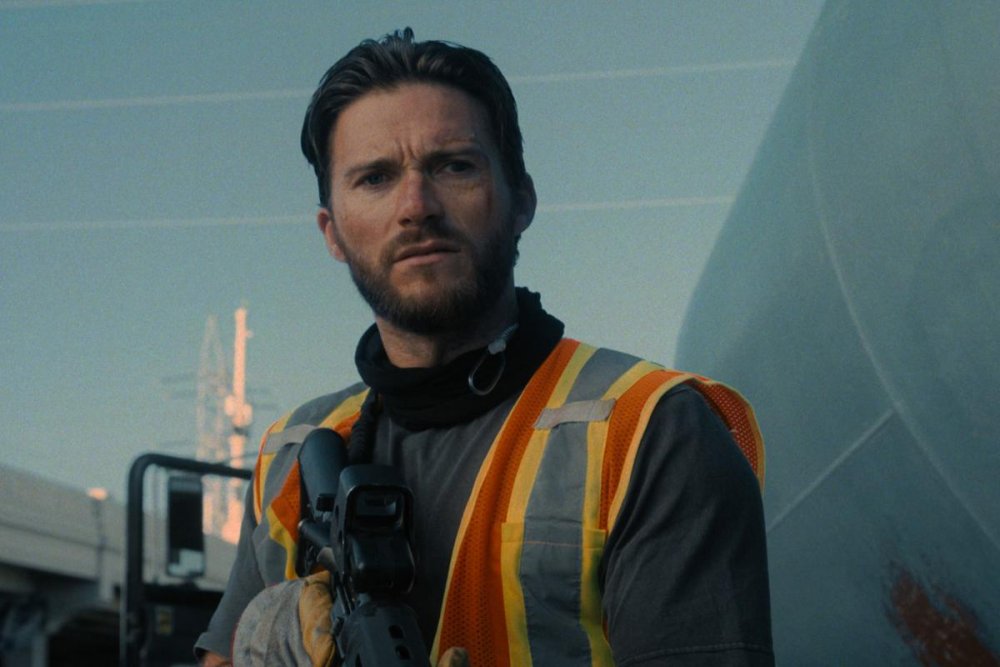 Scott Eastwood in WRATH OF MAN

It goes without saying that Statham is the MVP here (and why wouldn’t he be? He IS Jason Statham!). His character isn’t much of a talker but when he does talk (he does that better with his gun, by the way) you have no other option than to listen.

The action scenes are well-executed, and all the supporting characters play their roles well. Scott Eastwood in particular is great as Jan, one of the men who H goes up against in the third act. 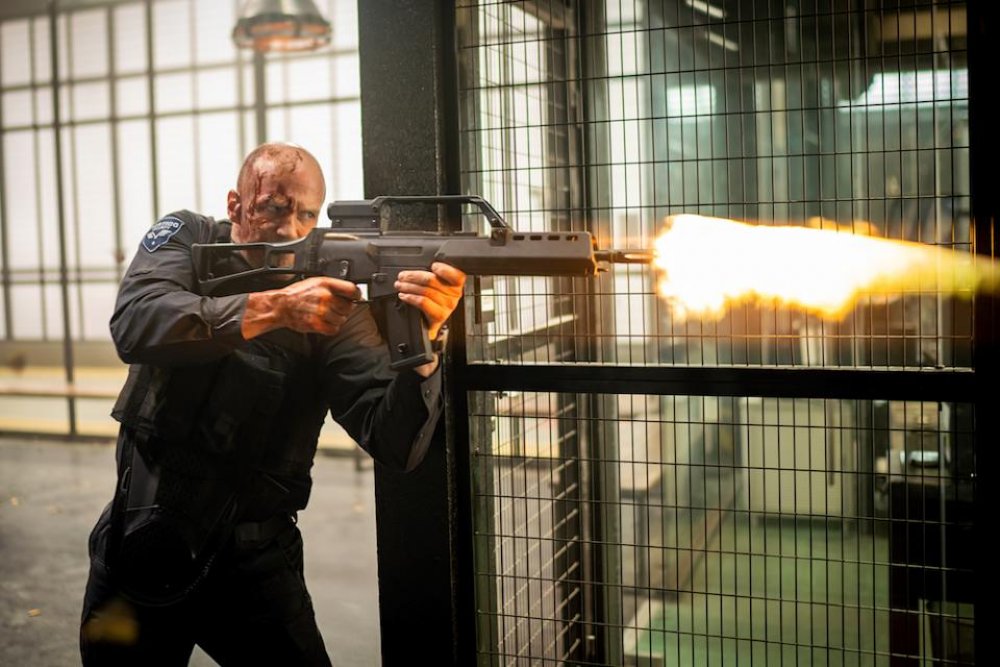 The editing is spot on, the dialogue never feels wasted or needless, and every scene is vital as it contributes to the buildup of the finale.

To conclude, Wrath of Man is yet another impactful statement from Guy Ritchie, with his tool of interpretation, Jason Statham, pulling no punches in another noteworthy outing.