Transfer Updates: Wijnaldum To Sign For PSG Over B…


The latest transfer update from across Europe for Monday 7th June 2021 as several clubs in La Liga, Ligue 1, English Premier League get into the business ahead of the 2021-22 season.

Gini Wijnaldum has made a last-minute changed of mind to switch to Paris Saint-Germain over Barcelona as the Parisians swoop in with a big offer than the Spaniard. 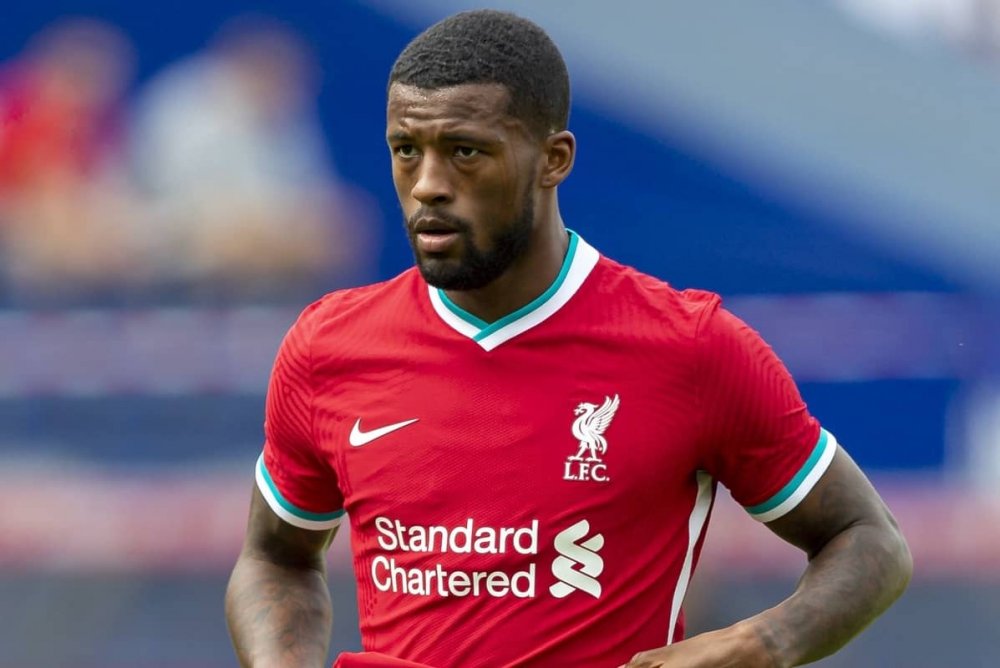 Barcelona due to their financial situation could not beat PSG’s offer in terms of wages and signing bonus but could only guarantee a sporting project.

The Netherland skipper is approaching the twilight of his career and would know this might be his last chance of getting a very lucrative contract.

It seems Barcelona have lost their touch to convince names to sign for them over the promise of a competitive team and playing alongside Lionel Messi.

The agreement between Aston Villa and Norwich for Emiliano Buendia has been reached and completed the final fee of around €33/34m. 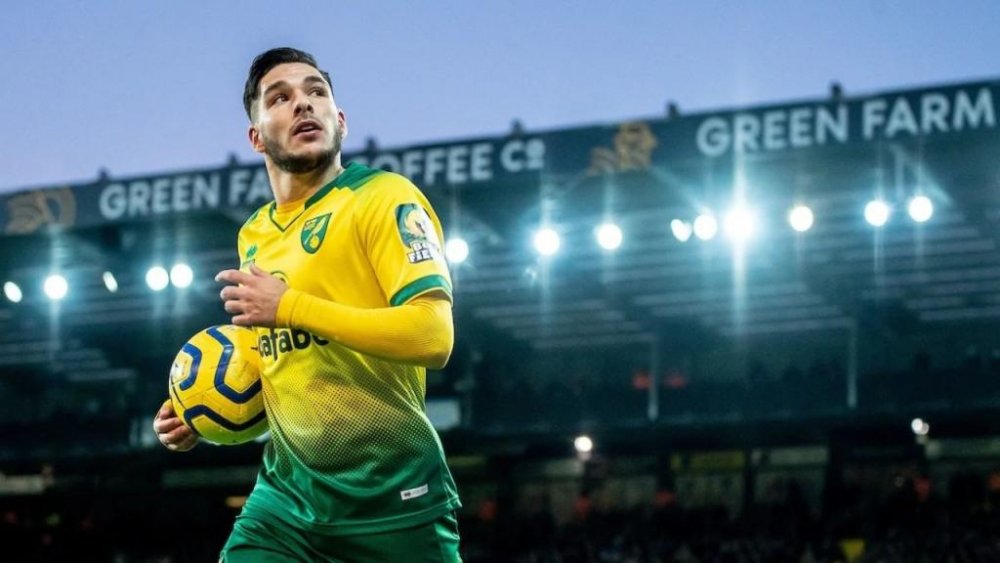 The Argentine playmaker is set for medical in a few days’ time.

Norwich, returned to the top of English football summit after a year in the EFL would be losing one of their midfielder who is also capable of playing as a winger to Aston Villa but with a €33-34M pay off, they could also target some big names from the second division too.

Donnarumma Yet To Decide His Future

Barcelona were offered Donnarumma by Raiola but the Catalonia club’s priority was signing Wijnaldum and Memphis Depay as they already have German goalkeeper, Marc Ter Stegen. 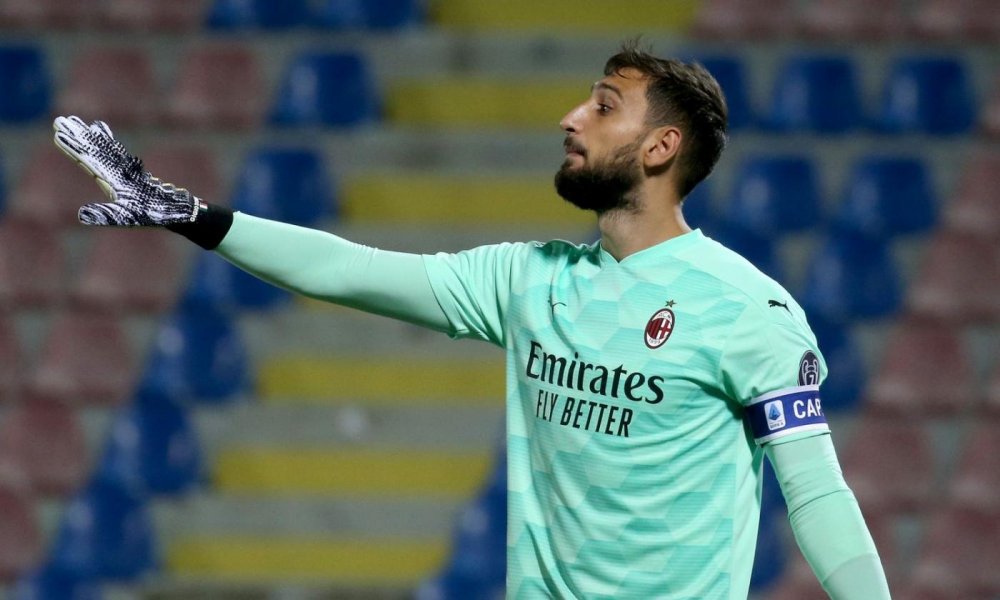 It remains to be seen if they would sign the Italian goalie or if Donnarumma will accept to play second fiddle.

Paris Saint-Germain will meet with his agent to discuss the possibility of bringing him to France but he would also be second fiddle there with the presence of Veteran Keylor Navas.

Paris Saint-Germain have stood their grounds against Tottenham resigning Mauricio Pochettino away from the French capital club.

There are no many top-class coaches available at the moment and losing Pochettino will mean, they will have to start rebuilding again from the scratch.

Tottenham ended talks with Conte over disagreement on bringing in coaching staff but successfully signed Fabio Paratici who has a good relationship with Antonio Conte at Inter Milan.