Seun Kuti Says Training NYSC Members For War Is A …


Seun Kuti, son of legendary afrobeat singer, Fela Kuti, has applauded the government for making plans to train the National Youth Service Corps (NYSC) members to go to war with the bandits.

In a chat with HipTv, the Afrobeat singer said that the government’s initiative made sense to him.

Seun said, “That actually makes NYSC make sense to me. Since I’ve been hearing about the NYSC, it never made sense to me. That’s why I never strived to serve. We should all be willing to fight for our nation,”

“I think the Nigerian government cannot really take that step. Training young people for combat and giving them arms, I don’t think it will be quite safe for the government. Imagine a policeman trying to slap a combat-trained young man on the street. I don’t think they’ve thought it through. I welcome this idea. Train us. I’m 38 but I will join.” 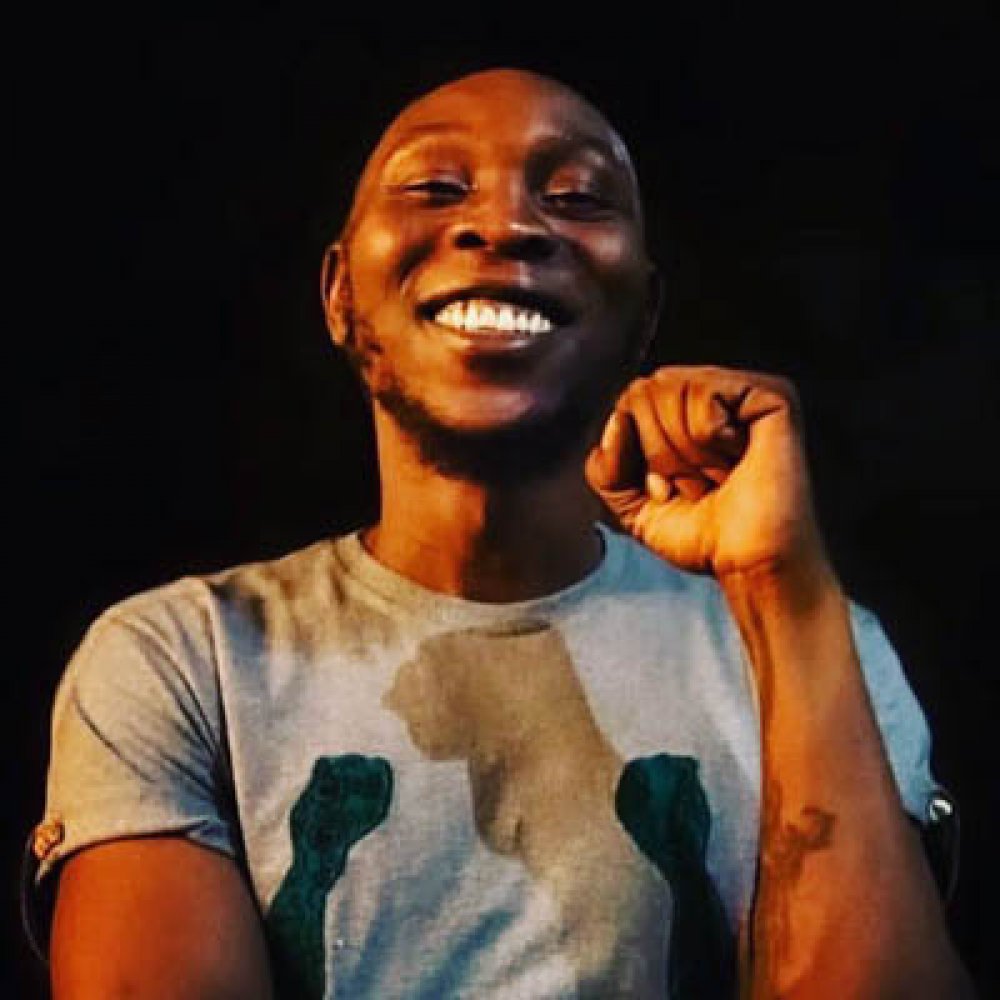 He also spoke on the government’s indefinite suspension of the microblogging app, Twitter. According to him, banning people from accessing social media is nearly impossible in this age.

In his words, “It’s a complex situation. I’ve seen worse things on Twitter than what Buhari posted in terms of bullying and violent threats. Imagine what Trump was said as president. It was after he left they took down his Twitter page,”

“That being said, Twitter is a US company. For a foreign firm to take down the tweet of a sovereign state, it quite stretching from the point of view of our citizenship as Nigerians, regardless of our relationship with our president.

“It is a slap on the face of the nation that Twitter took down the post of our president. The president’s response also is absolutely wrong, using his arbitrary power to take down Twitter when Nigerians don’t have their own option.

Throwback Clip Of Actor Olu Jacobs Performing In U…