Afro-house singer Niniola has received a certificate from the Grammys, one she was eager to show off to fans on her social media page recently.

Niniola‘s Grammy certificate is a result of her vocal contribution to Beyonce‘s album, The Lion King: The Gift as she was one of the guest artists featured in the musical production.

The Nigerian singer released her debut singe Ibadi in March 2014. Since then, she has established herself as a powerhouse in the industry, winning several awards and featuring different notable artists. 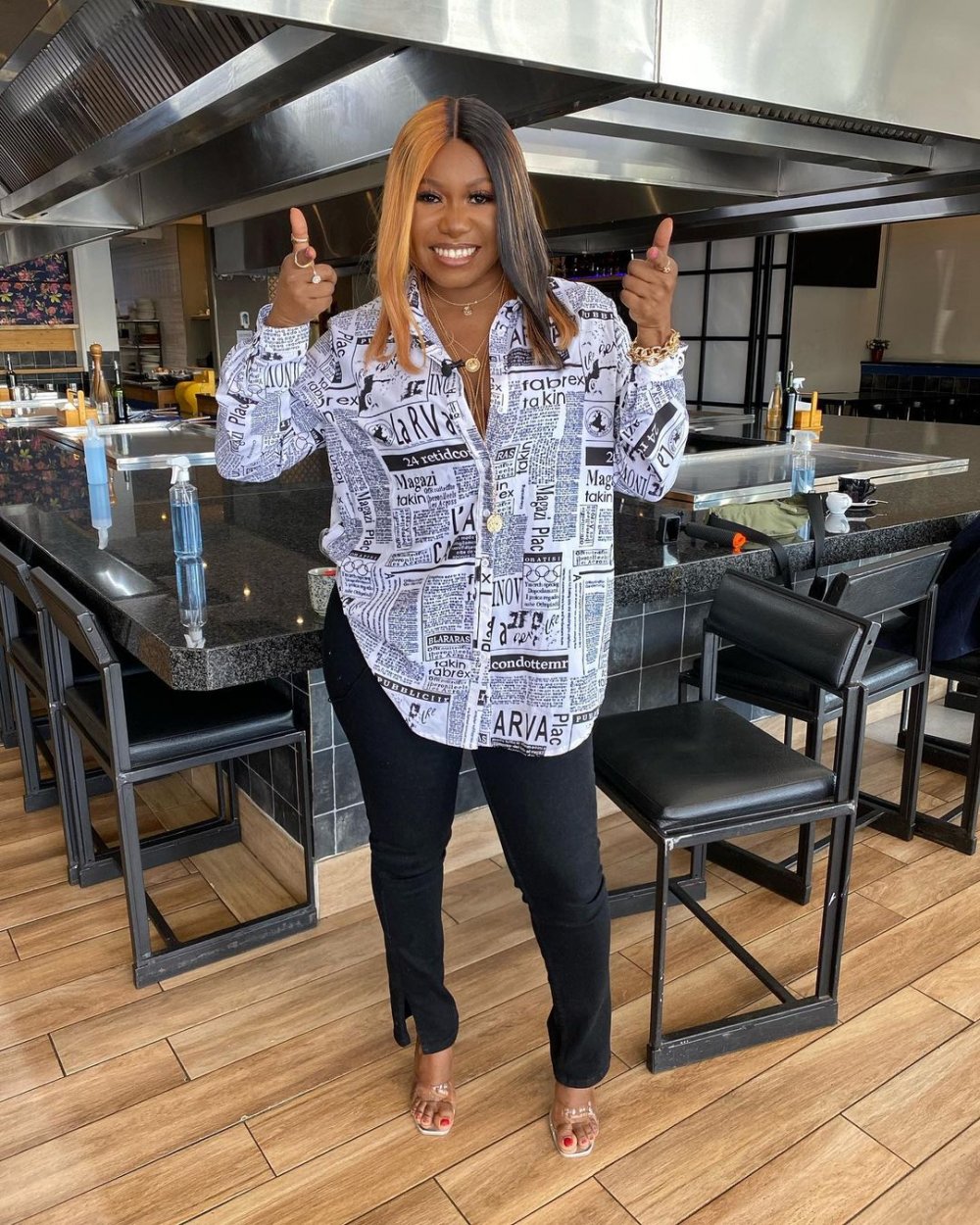 Her latest musical work is the EP 6th Heaven EP released in 2021.

Produced by Beyonce, The Lion King: The Gift was made for the 2019 photorealistic remake of The Lion King. It was released on July 19, 2019, and got generally favourable reviews.

It won several awards, including the 2020 BET Award, the 2020 NAACP Image Award, and the 63rd Grammy Award.