A music producer, Ebenezer Ayeni, has been killed by armed robbers, who invaded the Ojoo area of Ibadan on Thursday night.

Ayeni, a final year student of The Polytechnic Ibadan, Oyo State, was preparing for his wedding slated for June 19.

AllNews gathered that the deceased was a second year Higher National Diploma (HND) student of Music, as well as the President of the Christian Fellowship in the school.

A source revealed that the deceased, who lived in the Bodija area of Ibadan, was shot by the armed robbers while he was on a visit to see his mother at Ojoo.

The state Police Public Relations Officer (PPRO), DSP Adewale Osifeso, confirmed the incident on Friday, saying that the police responded to a distress call from residents of Oguntula area of Ojoo at about 0100hrs on Thursday 10/06/2021, that suspected armed robbers had invaded the area and were creating havoc. 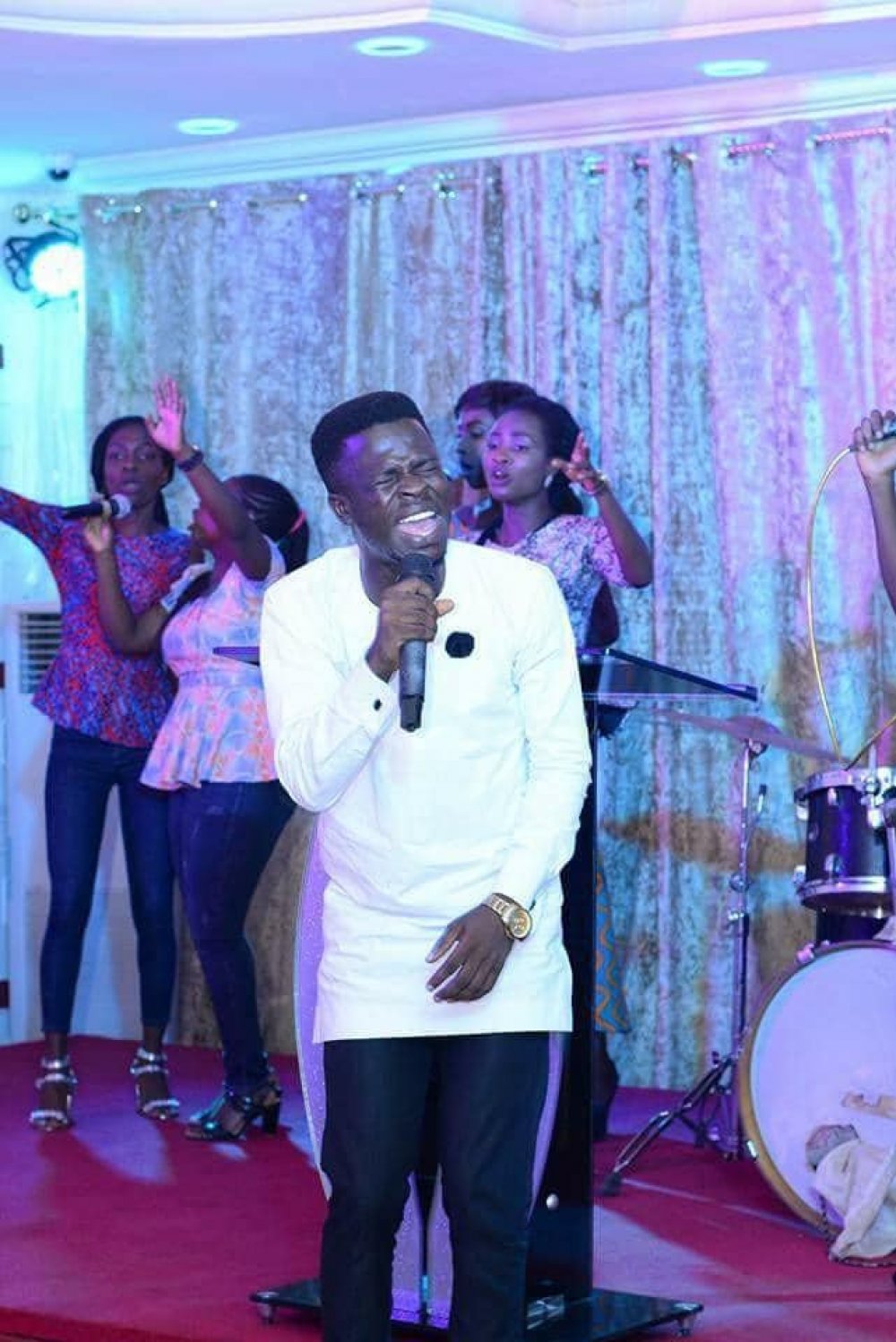 “At the point of reaching the crime scene, one Ebenezer Ayeni had already been shot and rushed to Oyemesi Hospital, along with Olayemi Josiah, who had sustained cuts on the head and neck,” Osifeso said.

The PPRO said investigations were ongoing to apprehend the perpetrators.