Many may not be aware that eloquent Nollywood star Dakore Egbuson-Akande never finished her university education as she deliberately quit in her third year. She has now revealed the reason.

The A-list star made the revelation in a recent interview with Chude, saying her decision to drop out of the university was as a result of the incessant strikes then.

Egbuson also added that she was being frequently harassed by her Head of Department (HOD) and that was another factor that influenced her decision. 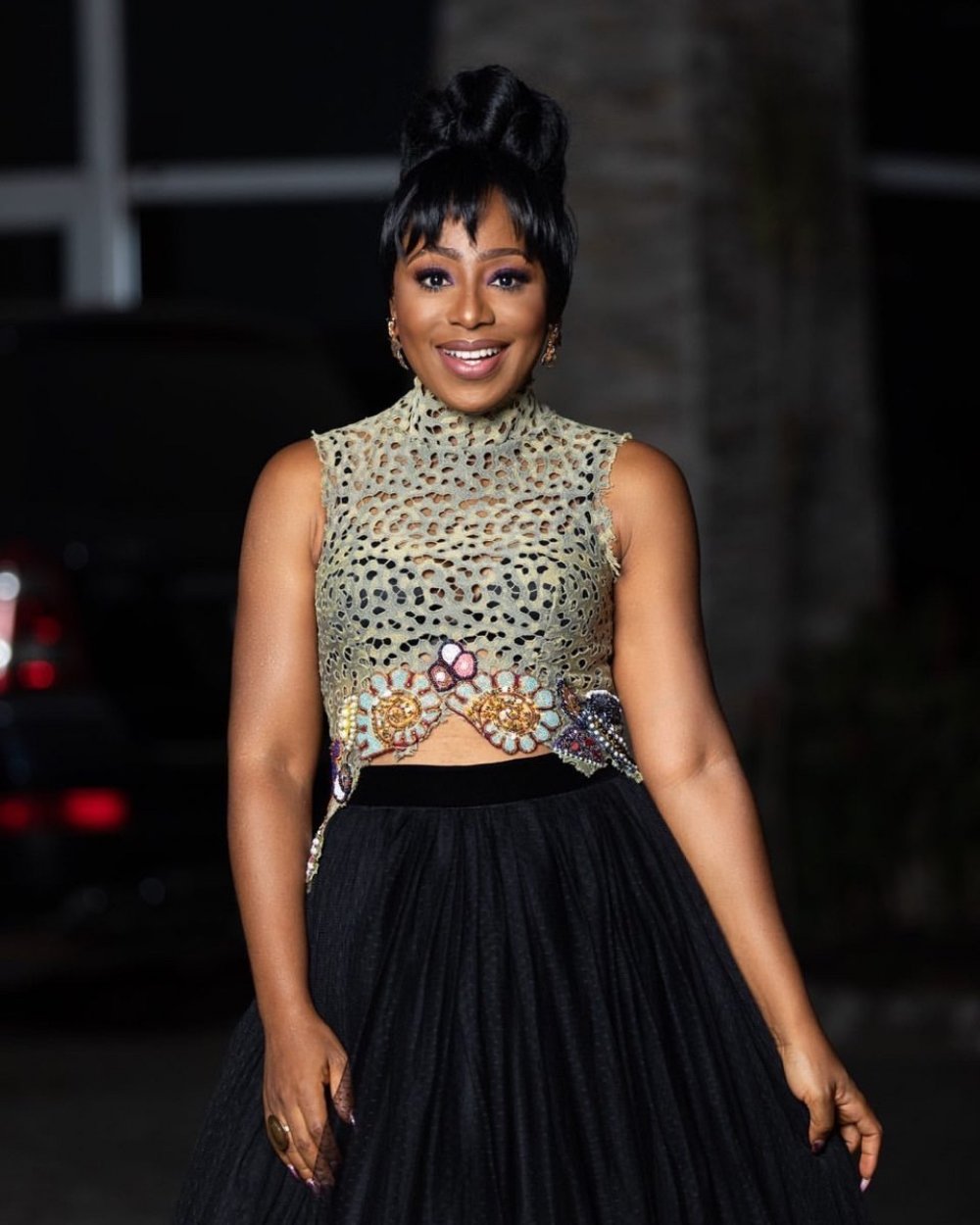 “So I did a diploma in Mass Comm, majored in PR and Advertising. Then I left for a year cuz you have to work for a year to make sure it’s something that you really want to do and so I started working at Casers which is an advertising place.

“After that, I started working at a PR job, Y2Group which is where Emem (Isong) started off. This was before I went back to school. 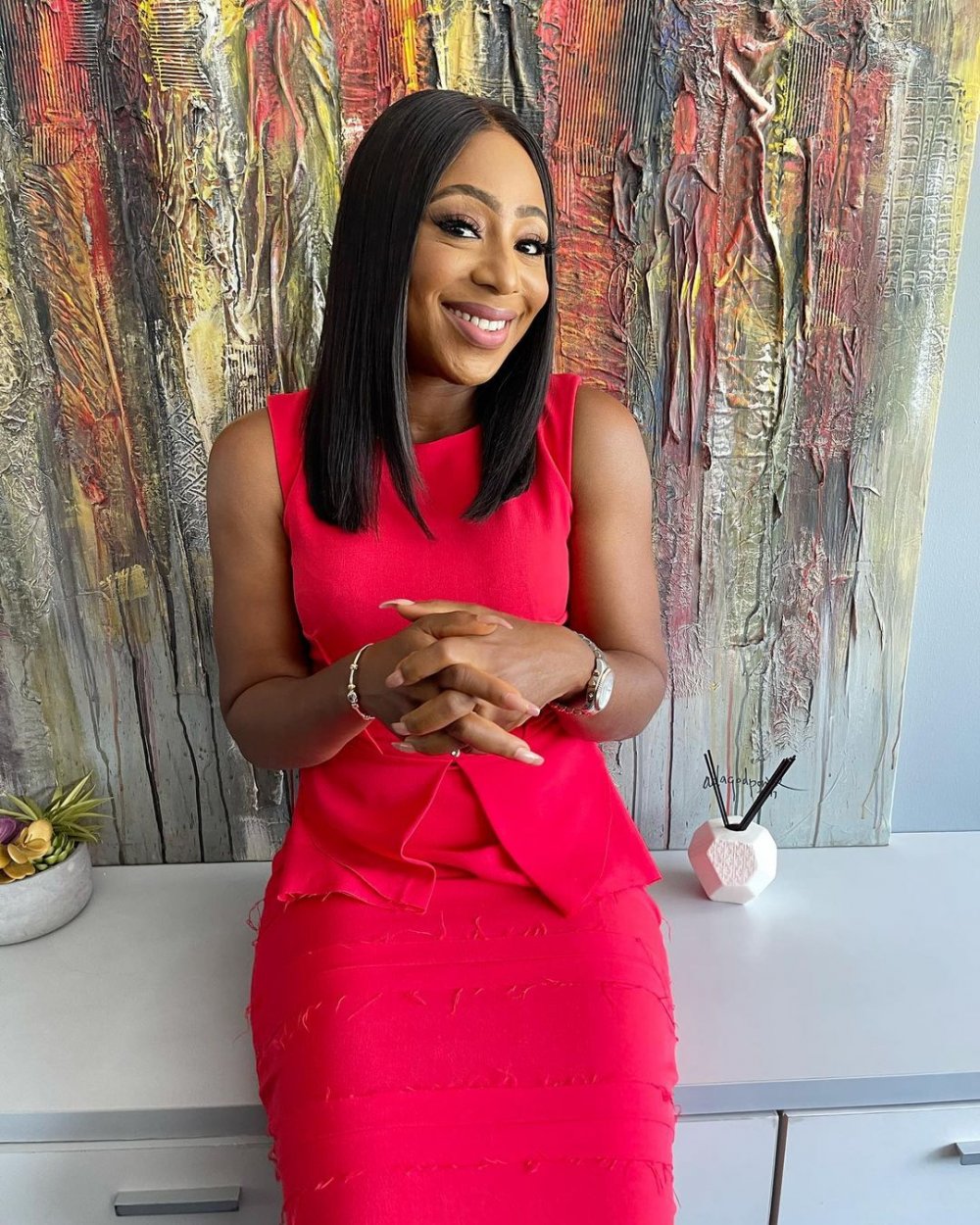 “And then because at that time I didn’t have much – nobody knew who I was – my parents had just split up, there were a lot of things going on.

“My dad wasn’t really there to help me with the admission process cuz everything was different. Just tough. Then I had to write JAMB again because I didn’t have the ‘leg’ to work my direct entry because I should have entered from Year 2 with a diploma.

“I now had to write JAMB again. I wrote JAMB and I did very well and I got into Mass Com., the course I wanted. So I started again from Year 1. This is after doing diploma, working, starting again Year 1, Year 2, then Year 2 half, the strike started. 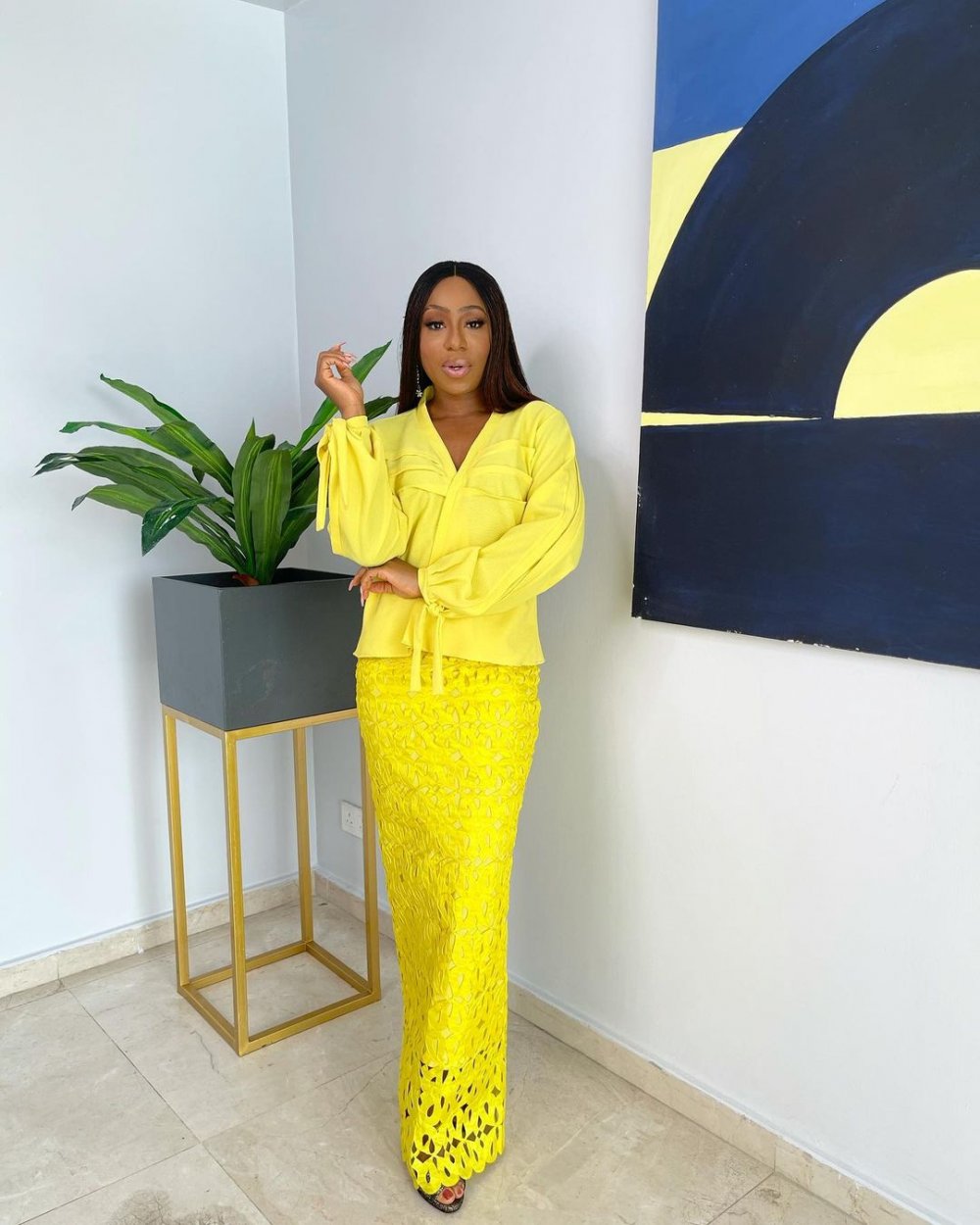 “During that time I was on television doing Sports TV so even when I was in uni, I was already on TV. So my people were asking what kind of efiko is this girl? But I was so driven cuz I knew that I needed this education to go where I wanted to go.

“But when the education started getting staccato, it’s not for everybody and I got disillusioned. I’m trying to finish this thing so I can move on to the next thing and then you guys keep dragging me back, there was a time we were at home for a year. Just at home.

“I’m trying to finish this thing so I can move on to the next thing and then you guys keep dragging me back there. There was a time we were at home for a year. Just at home. 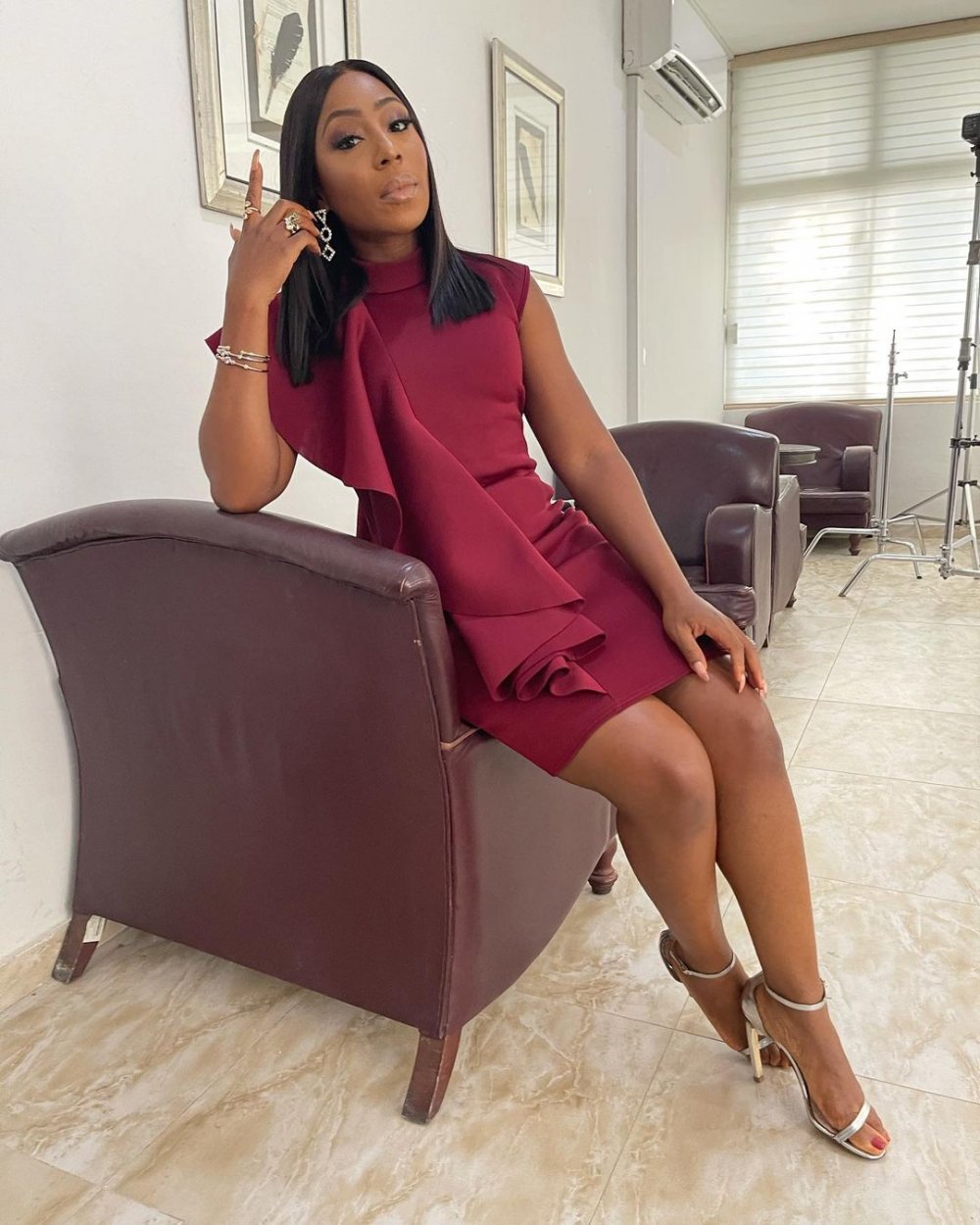 “So I worked with my uncle who also trained TY Bello in photography. This is to tell you the kind of person I was. I hated being idle and Nigeria was trying to make me idle, and I was not going to have it.

“So, I said, ok pata pata if I perish, I perish. Year 3, I was out. Also, I was being harassed by my HOD at the time. So, that was also a very difficult situation at the time.

Jessica Alba Took This Silver Lining From Her Year at Home

You Lack Self Esteem — Ka3na Jones To Men Who Ki…