Netflix is set to hold Geeked Week, a free virtual event that will span five days and will feature exclusive content such as new trailers, art, news coverage, and the streaming platform’s fan-favourite series.

Per a Screenrant report, Geeked Week bears some similarities with Comic-Con in terms of the theme but it will model Disney‘s D23 Expo. providing those in attendance with updates and exclusive screenings of forthcoming content.

Speaking to Collider, Netflix said: “Over the years, Netflix has been lucky enough to inspire loyal followings for series and films like Strangers Things, Castlevania, The Old Guard, and many more. 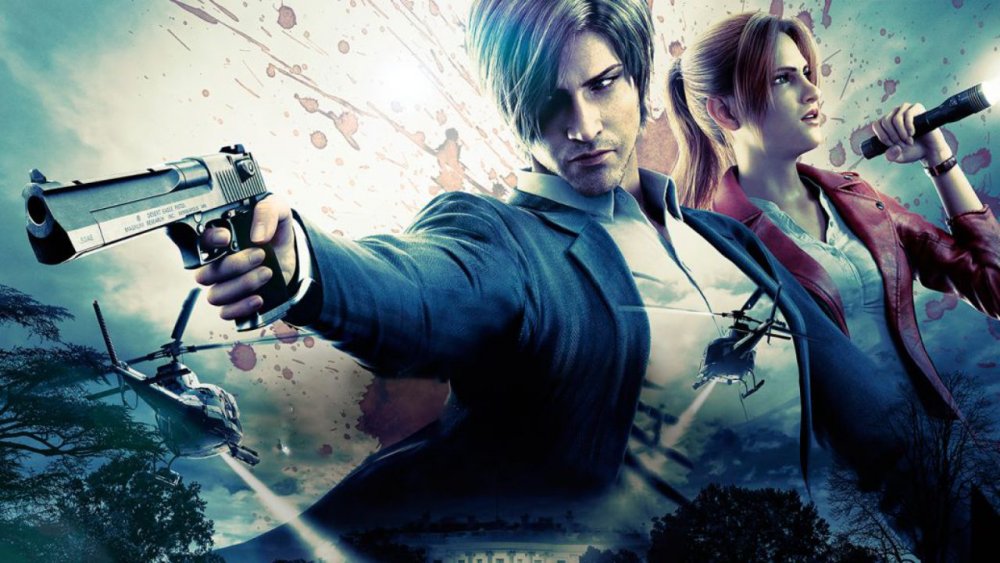 “But these fandoms aren’t just about making GIFs, buying merch, or theorizing about the next big twist(s). They’re about sharing excitement and connecting with people from all over the world who hold the same passion for those characters and stories.

“Netflix Geeked, Netflix’s home for all things genre entertainment, wants to celebrate these communities and bring them together. That’s why we are launching Geeked Week.”

According to the report, Geeked Week will run from June 7 to June 11, 2021. It will feature major shows like Lucifer, The Witcher, and the much-anticipated Cowboy Bebop.