The dominance of Fatimo Bello of G20 in the women’s singles came to an end at the Lagos Top Invitational Table Tennis Challenge as Ondo’s Taiwo Mati and Lagos’ Bose Odusanya claimed the titles at the one-day tournament held at Molade Okoya-Thomas Hall of Teslim Balogun Stadium.

Bello, winner of the last national tournaments – 20th National Sports Festival, Aso Cup, and National Championships was dazed in the semifinal of the women’s singles by Kwara’s Bisola Asaju while her arch-rival Lagos’ Odusanya finally cuddled a trophy having lost the last two national tournaments to Bello in recent times.

The men’s singles final had all the elements of a world-class display by the players with Mati playing with a lot of caution against Boboye who had earlier in the day beaten the national U-21 champion in the group stage. 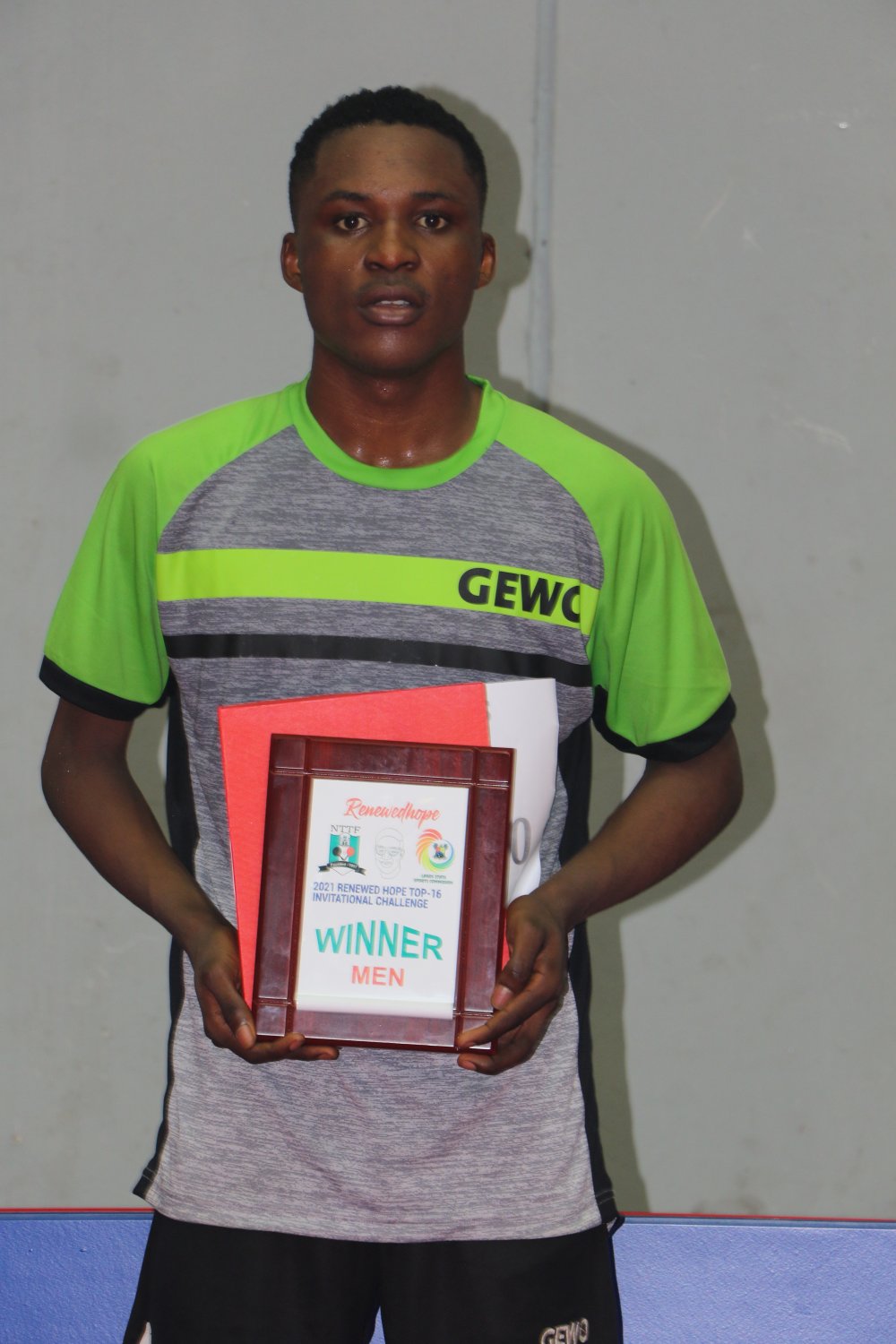 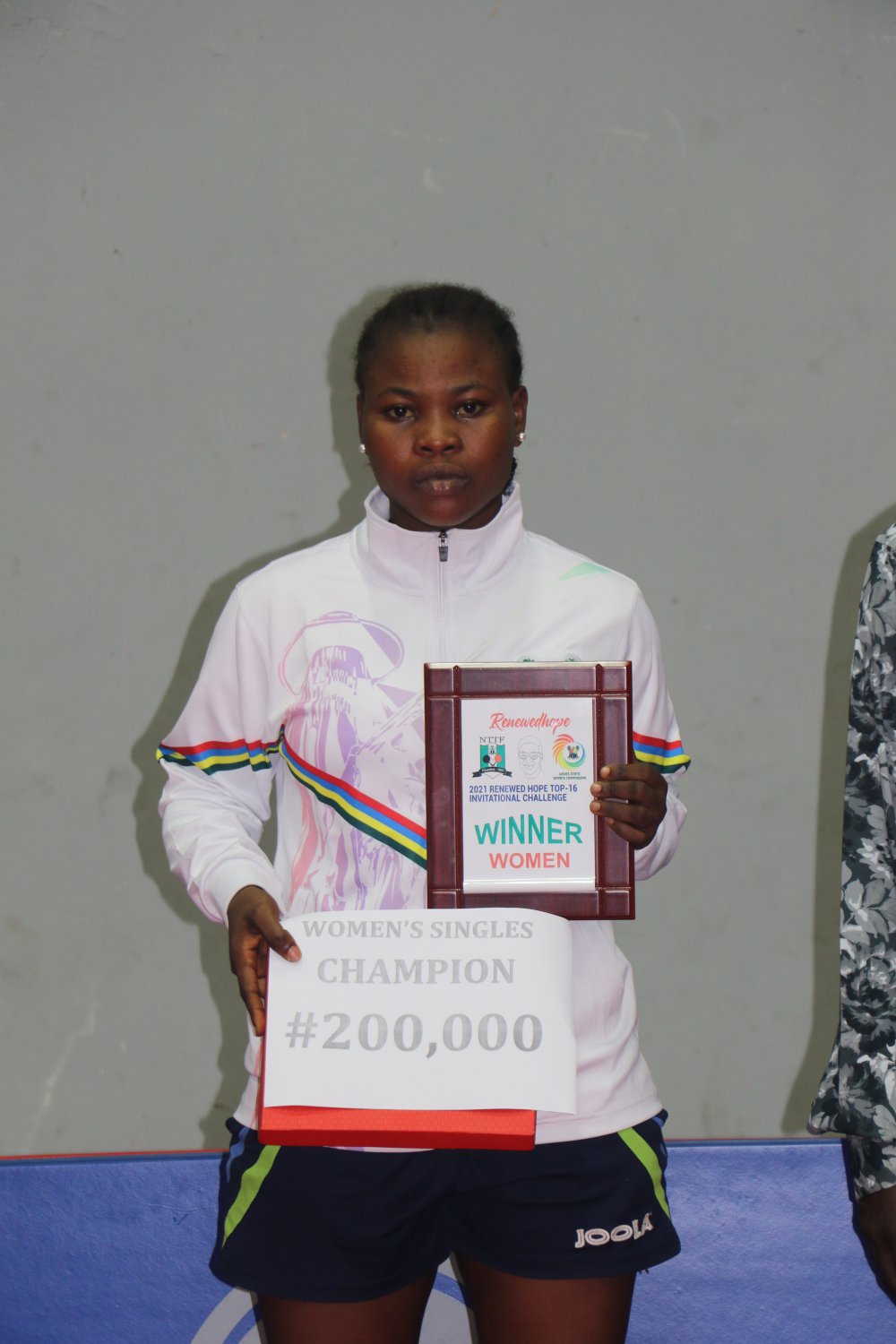 An elated Odusanya described the victory as a reward for her hard-work which has always been thwarted by Bello in the last two tournaments while hoping to remain on top of her game in subsequent tournaments.

Bolowotan who was impressed with the organization coupled with the display by the players said the commission would continue to support such a tournament which has continued to attract the best players in the country. He lauded the Nigeria Table Tennis Federation (NTTF) for their ingenuity in putting the tournament together.