Kim K Breaks Down Over Divorce From Kanye


Reality star and entrepreneur, Kim Kardashian, has admitted to the pain she feels over the breakdown of her marriage to Kanye West.

In a trailer for the final season of ‘Keeping Up with the Kardashians’, Kim emotionally broke down telling her sisters she felt like a failure as her third marriage fell apart.

The 40-year-old fashion mogul said, “I’m still in this place where I’ve been stuck for years. He goes and moves to a different state every year, and I have to be together so I can raise the kids. He’s an amazing dad, and he’s done an amazing job.”

She added that she feels like a loser for not being able to make her marriage work, adding that Kanye deserves a woman who can follow him around everywhere, which she can’t do. 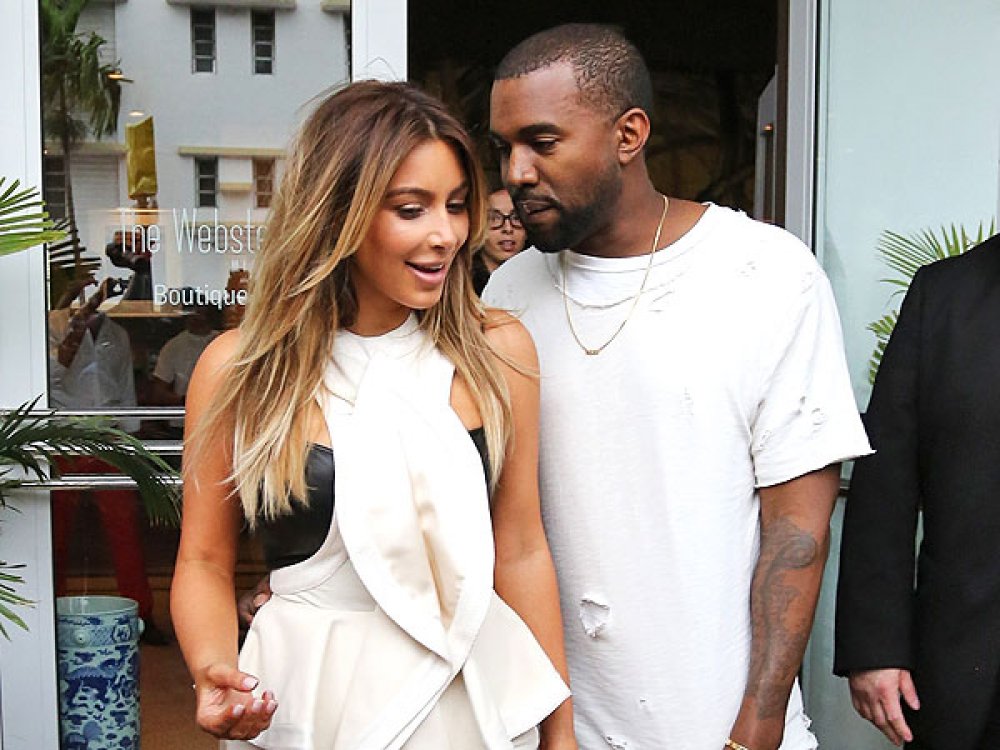 She said “He deserves someone that can go and support his every move, and go and move to Wyoming. I can’t do that. He should have a wife that supports his every move and travels with him, and I can’t.”

Kim Kardashian filed for divorce from the rapper in mid-February after nearly seven years of marriage and four kids together. The couple share four children; North, 7, Saint, 5, Chicago 2, and Psalm, 1.

Multiple sources reported that the couples have been living separately for the past few months. Kardashian has been living at their home in Calabasas, California with their four children while Kanye remained holed up at his $14 million Wyoming ranch. 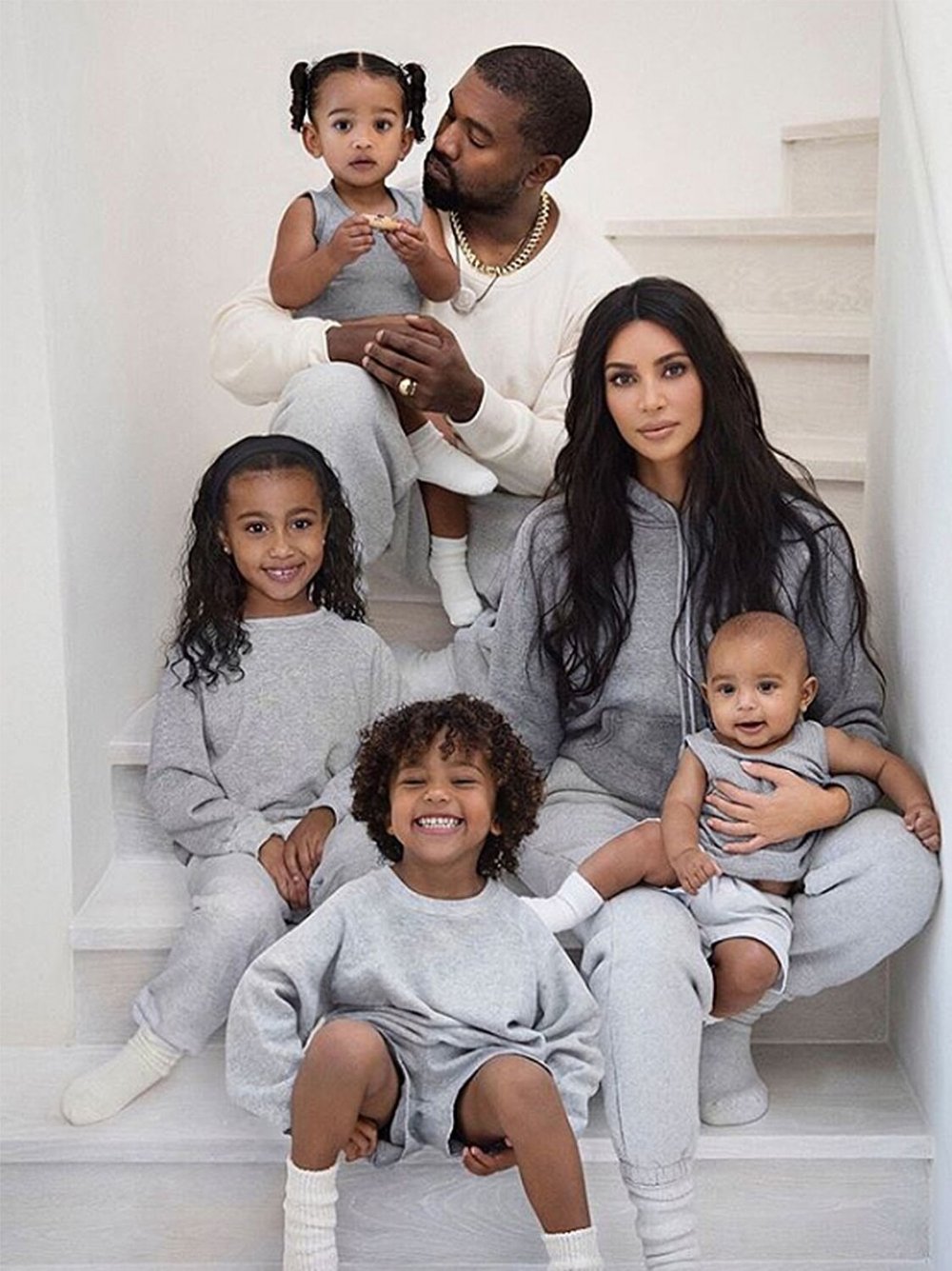 This will be the third divorce for Kardashian. She was previously married to music producer Damon Thomas from 2000 to 2004 and NBA basketball player Kris Humphries, with whom she filed for divorce after 72 days of marriage.

Kim and Kanye met in the early 2000s and he first made an appearance on KUWTK in a 2010 episode when he visited her and Kourtney’s DASH store in New York. In 2012, Kanye professed his love to her with his “Cold” track and they soon began dating.

Shirtless Orlando Bloom Wins “Dad of the Year” for This