‘I Was A Baby Mama For Four Years’ – Singer Omawum…


Nigerian singer and songwriter, Omawumi Megbele, has said that the energy the society uses in bashing single mothers should be channeled into calling irresponsible fathers to order.

She voiced her opinion while speaking on the topic ‘Single Motherhood’ on TVC’s ‘Your View’. The topic stemmed from Reno Omokri’s tweet, where he said that he has no empathy whatsoever for single mothers except if she was raped, widowed, or fled from an abusive marriage.

According to Omawumi, a man does not have the right to judge a woman for her choices. She added it doesn’t really matter if a child is raised by a single mother or not, if she’s capable enough, she should take care of her child alone. 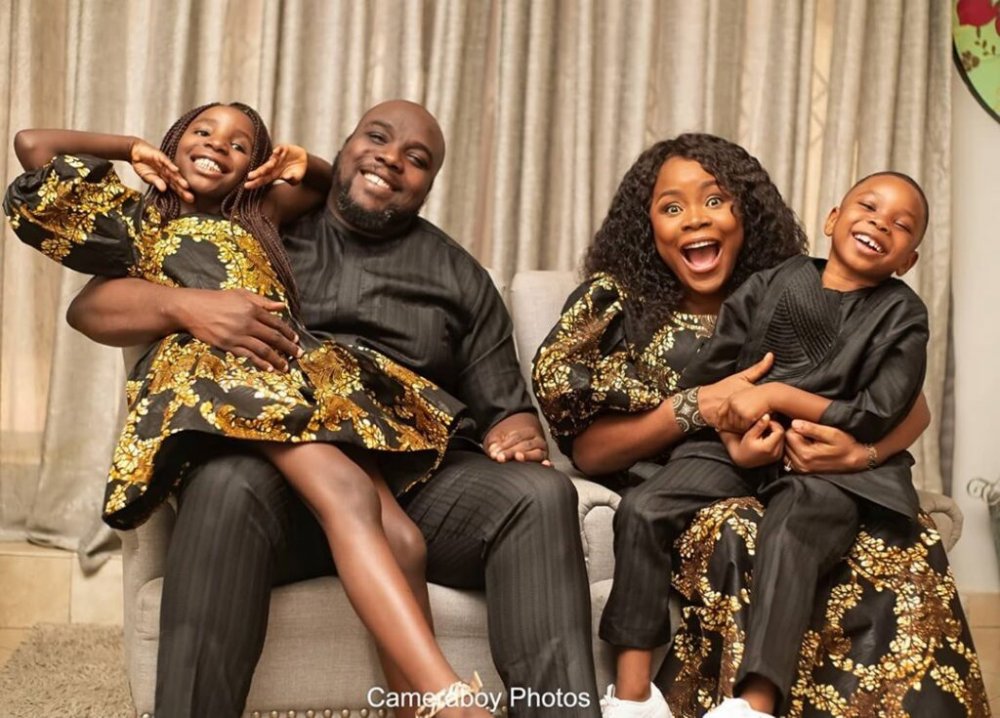 She said, “We find rarely men that are fathers. They can procreate and give birth to these children but they leave these children for the women to groom and nurture.”

Omawumi added that she was a single parent for four years before the father of her child decided to marry her even though she did not know what influenced the decision.

“I was a baby mama for four years and I decided that I don’t want to marry until we are good and ready.”