How BBNaija Star Omashola Saved Himself During A R…


Former BBNaija housemate Omashola has shared details of how he fought his way out of a robbery.

The tall celebrity gave the narration in an online post, disclosing that the incident occurred when he was about to enter his car with the intent of going home.

At that moment, two guys approached him, stopped him, and attempted to rob him. There and then, he made the decision to save himself and instinctively, he punched one of the guys in the face. 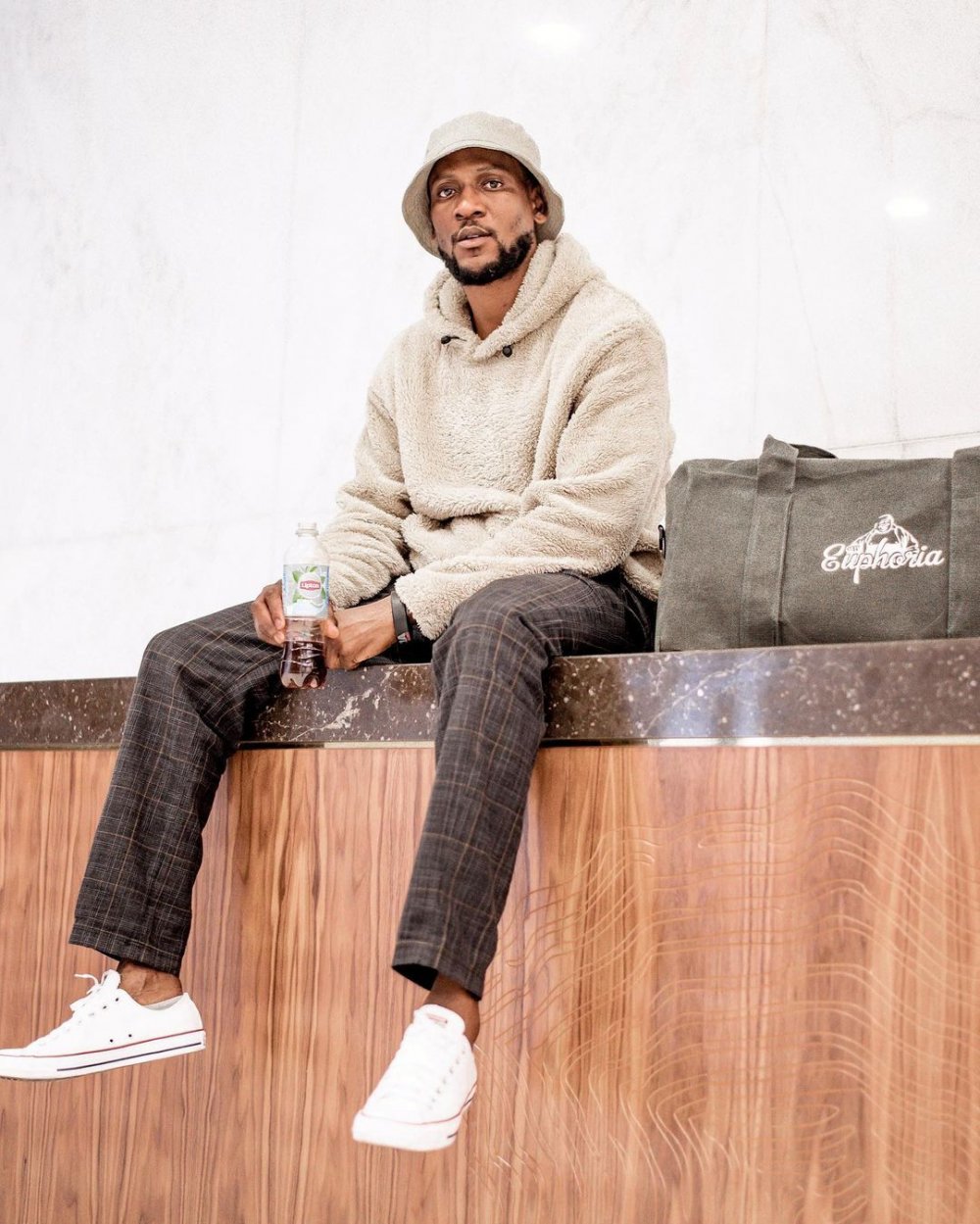 Omashola says what he did that day was risky because one of the guys was carrying a gun. The punch he gave to the other led to his hand being injured, and looking back, he thinks it was a stupid thing to do.

He said, “Weeks back I was about to enter my car and head home when 2 guys stopped me and tried to rob me. I told myself to save yourself because I can’t save you.

“So I punched one of the guys in the face and the rest was history. Today I said to myself “Nigga you stupid”. One of those guys was carrying a gun and I was not even thinking.

“I f**ked up my hands and my phone crashed beyond repair from the stupid fight. Never again.” 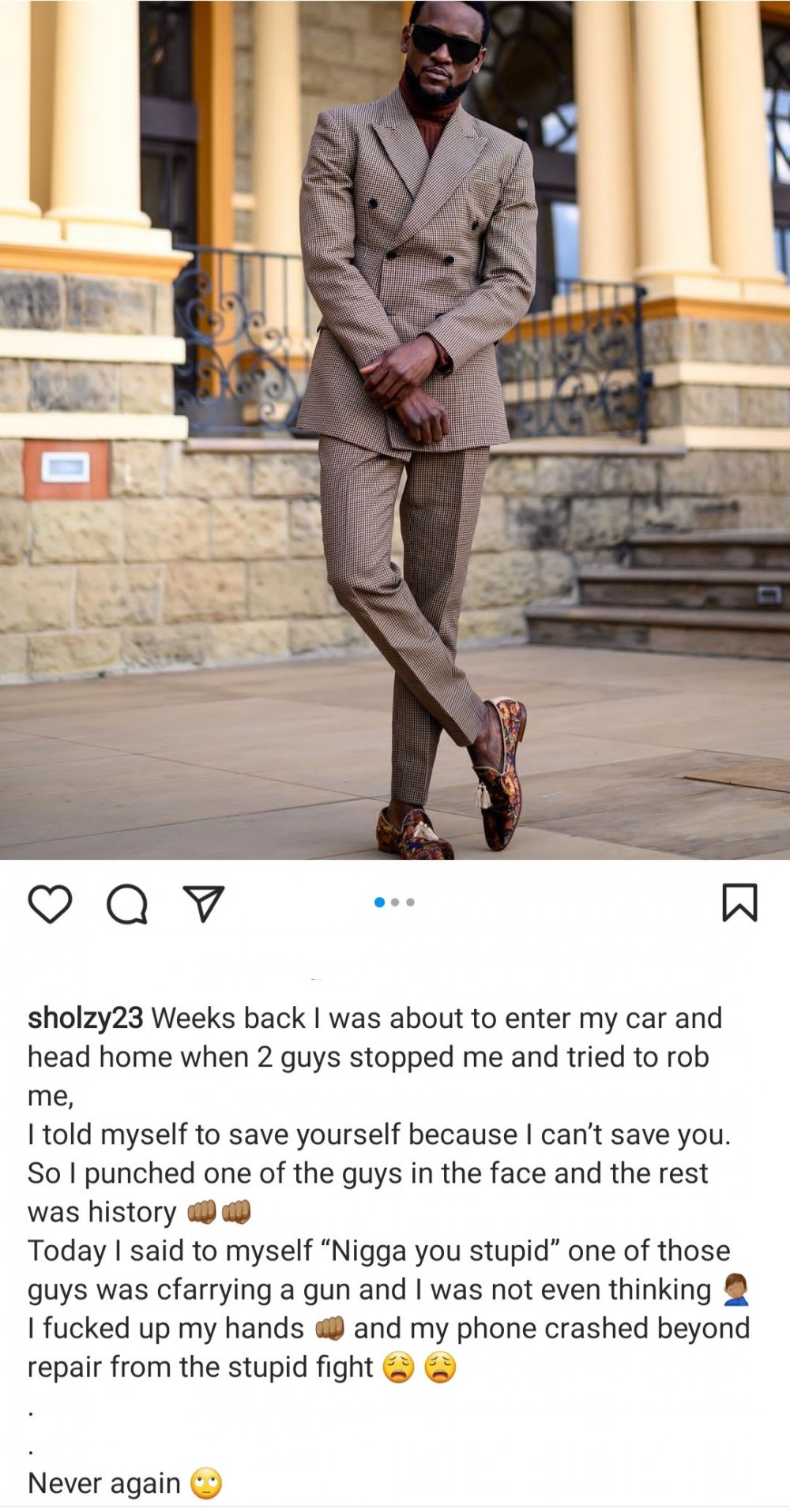 Gabby Petito Case: Brian Laundrie Will Not Have Funeral Service

How The DSS Starved Me For Hours In Detention — …