Harvey Weinstein Set To For Extradition To Califor…

Weinstein’s defense team had raised concerns over his failing health, leading to a squabble over paperwork which culminated into a legal fight prolonged by the pandemic.

The Guardian reports that Judge Kenneth Case stated that there was no reason for the delay of Weinstein’s transfer any further and he denied the request of his lawyer to keep him at a state prison near Buffalo, New York. 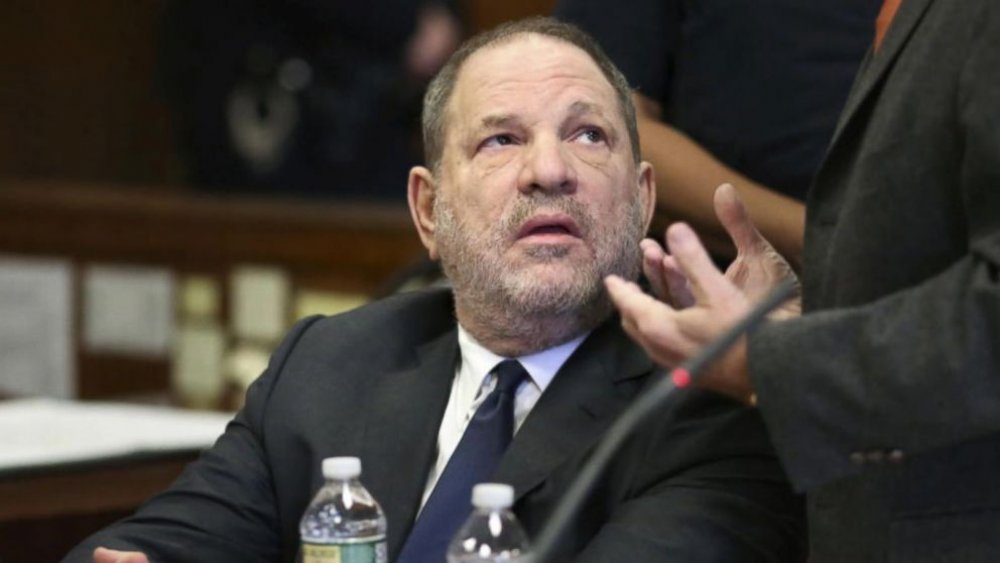 Weinstein is presently serving a 23-year sentence after he was convicted of rape last year following the conclusion of his trial in New York. In a video appearance from the Wende prison on Tuesday, he was seen placing his hands on his mask-covered face after the judge announced his decision.

The disgraced producer is appealing the guilty verdict after he was accused of raping an aspiring actress in 2013 in a Manhattan hotel room. He allegedly performed oral sex on a TV and film production assistant back in 2006 at his Manhattan apartment.

Additionally, Weinstein’s production company recently agreed to pay the sum of $17 million in bankruptcy court to women who have alleged that they were sexually abused by Weinstein.

Weinstein faces 11 counts of sexual assault in California involving five women, stemming from alleged assaults in Los Angeles and Beverly Hills from 2004 to 2013.

The charges include rape, forcible oral copulation, sexual battery by restraint, and sexual penetration by use of force.