‘Do Not Curse My Family’ Toyin Abraham Warns Lizzy…


Award-winning Nollywood actress, Toyin Abraham, has finally addressed the sour relationship she has with her colleague, Lizzy Anjorin.

In September 2019, a misunderstanding had ensued between the duo after an Instagram blog reported that Anjorin was held and searched when she went for a hajj trip in Saudi Arabia. 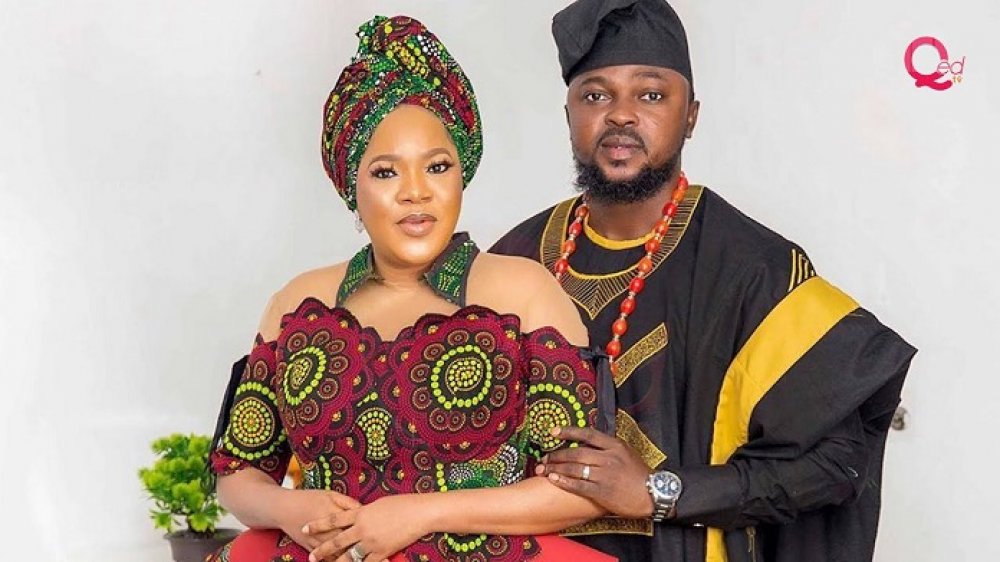 Speaking on the incident, Anjorin said her investigations revealed that her colleague, Toyin Abraham leaked the story to blogs. Toyin at the time responded with threats to take legal steps against Lizzy.

However, the bad blood had recently resurfaced after Lizzy had an interview with social media influencer, Esabod. It appears – during the interview – some abusive words were thrown toward Toyin’s husband, Kolawole Ajeyemi, and their son, Ire.

In a recent video going viral on the internet, Toyin was spotted in an Instagram live with her colleague, Iyabo Ojo, who was probing her about the matter.

The movie star broke down in tears, noting that she did not leak any story to the blogs in order to tarnish Anjorin’s image.

According to Toyin, she had only met Lizzy twice in her life and has never spoken ill of her, never discussed her matter with any blogger or attacked her online. 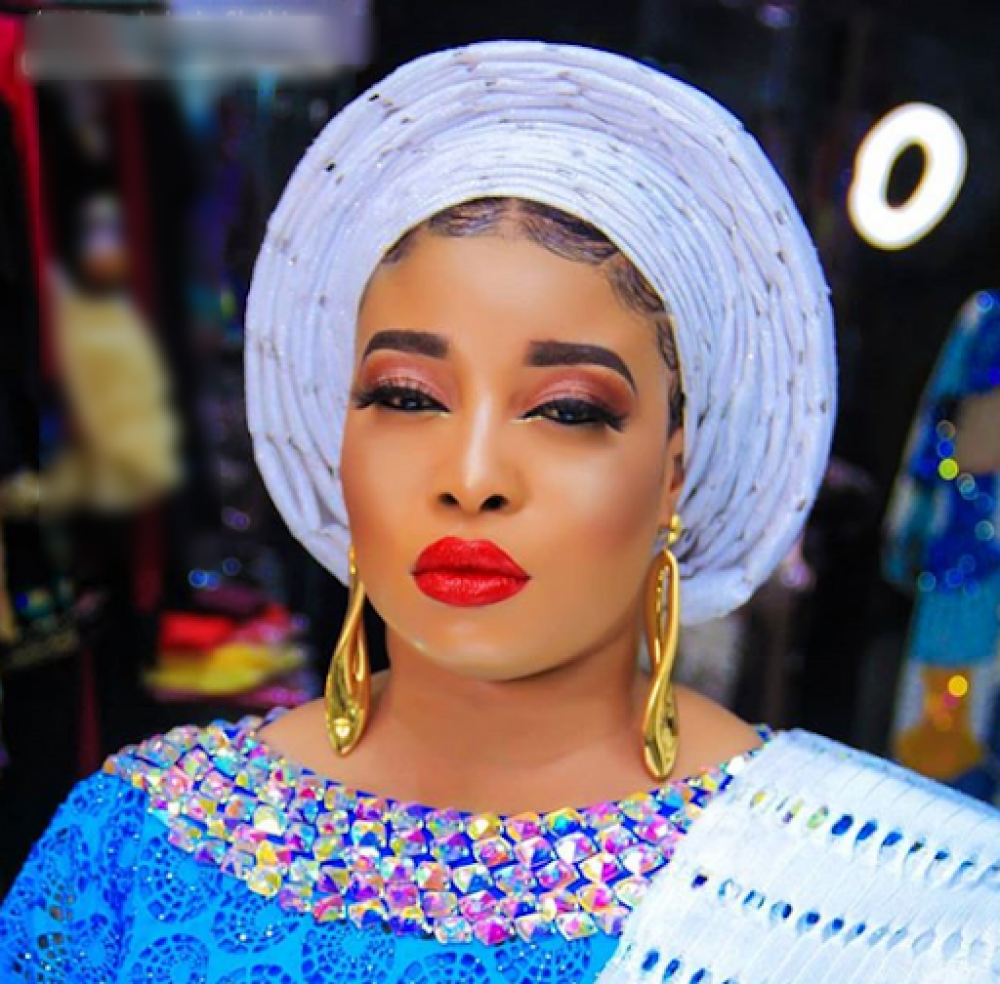 “I did not talk or say anything, but for this, I will stand up for my son. When the incident happened with Liz Anjorin, I did not know about it because it was during that time that I put to bed. They did not let me have my phone because I had just delivered my baby.