Michael B. Jordan and MGM are reportedly looking to cast Jonathan Majors as Adonis Creed’s nemesis in the upcoming action drama Creed 3.

The news comes via an exclusive Deadline report which says that sources made the disclosure and that negotiations are currently underway for Majors to star as the antagonist in the film.

Jonathan Majors is known for his starring role in the HBO series Lovecraft Country following his breakout performance in 2019’s The Last Man in San Francisco. 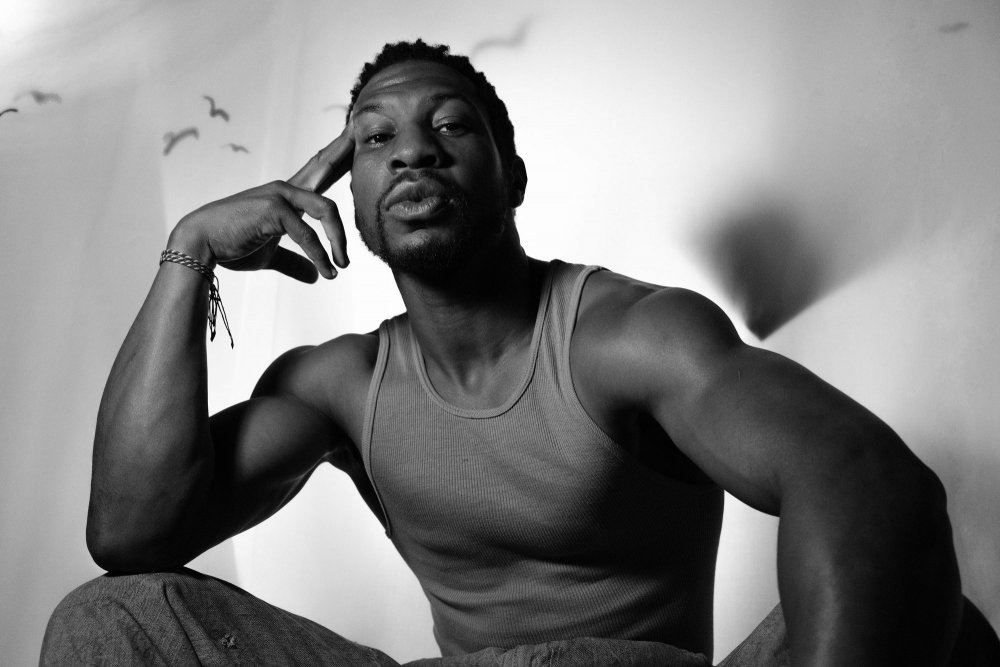 According to the news outlet, Majors being cast as the villain in Creed 3 isn’t a done deal yet as all parties involved are presently working on the logistics to make it happen.

Veteran action star Sylvester Stallone will not be returning for the third part and Majors being pitted against Michael B. Jordan‘s character means the latter faces someone roughly the same size as him. 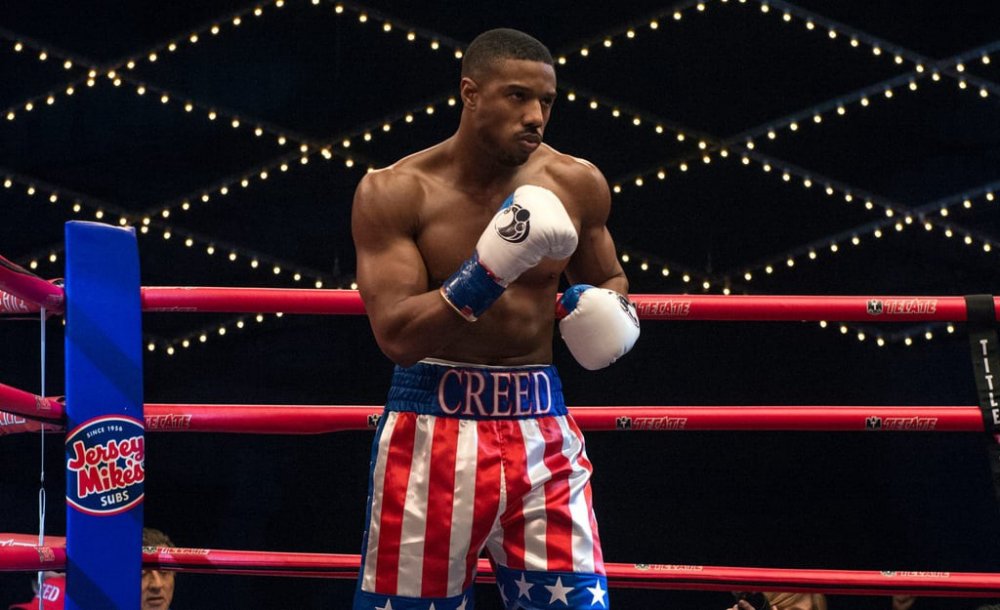 In the first two movies, Adonis squared off against bigger opponents, so it only makes sense that we see something different in the third part.

Tessa Thompson and Phylicia Rashad are returning to reprise their roles, with Jordan directing this time around. The script is written by Zach Baylin and Keenan Coogler.

A betrayed U.S. Navy Seal goes on the trail of vengeance after his wife, unborn daughter, and team members are killed by unknown gunmen.