Uche Mefor, the estranged Deputy-Leader of the banned Indigenous People of Biafra (IPOB) on Wednesday said some actions of Nnamdi Kanu have nothing to do with Biafra restoration.

In an update on his known Facebook page, Mefor stated that the actions of the IPOB leader (Kanu), are “geared towards banditry”.

AllNews reports that Mefor’s relationship with Kanu has hit the rocks. This is because Mefor disagreed with the Umuahia, Abia State-born pro-Biafra political activist on the modus operandi of the outlawed organization.

REALITY CHECK: THESE ACTIONS OF KANU HAVE NOTHING TO DO WITH BIAFRA RESTORATION BUT GEARED TOWARDS SHEER BANDITRY(FOR HOW CAN OUR PEOPLE BE VICTIMS, CASUALTIES OF YOUR TARGETS DESTRUCTION? ) IN TOTAL DESTRUCTION OF COMMUNITIES IN BIAFRALAND IN A BID TO FEED AND MATCH YOUR FALSE PRONOUNCEMENTS AND MISDIRECTED ADVENTURISM/EXPEDITION TO SELF DELUSION AND SUICIDAL MISSION

The lies, the blackmails, the threats, the subterfuge, the double-standards, the conspiracies and conspiracy theories, the make-beliefs, the stage-managements, the false promises, the false nationalistic leaning, the desperation and desire of Nnamdi Kanu to deliver to his sponsors———are all part of this mad race to sustain the wrong , self-destructive narratives and his violent campaign utterances aimed at attracting more sponsors to himself or drag everybody down with himself and make Biafraland descent into chaos and anarchy if he doesn’t get his way.

I ask again: how can our people be victims of Nnamdi Kanu’s own targets of destruction and ill-conceived campaign of recklessness? This is an abomination—–a clearly flawed and self-defeating strategy!

And while all these are going on, he is busy collecting money from the governors and other politicians (who he intimidated) through his footsoldiers/emissaries.Remember, he told you that he has nothing to do with politicians and as such castigates them but turns around, goes through the back door to seek patronage from them .The hypocrisy is total. Then he finally comes around to accuse innocent people falsely of what he is actually directly guilty of. 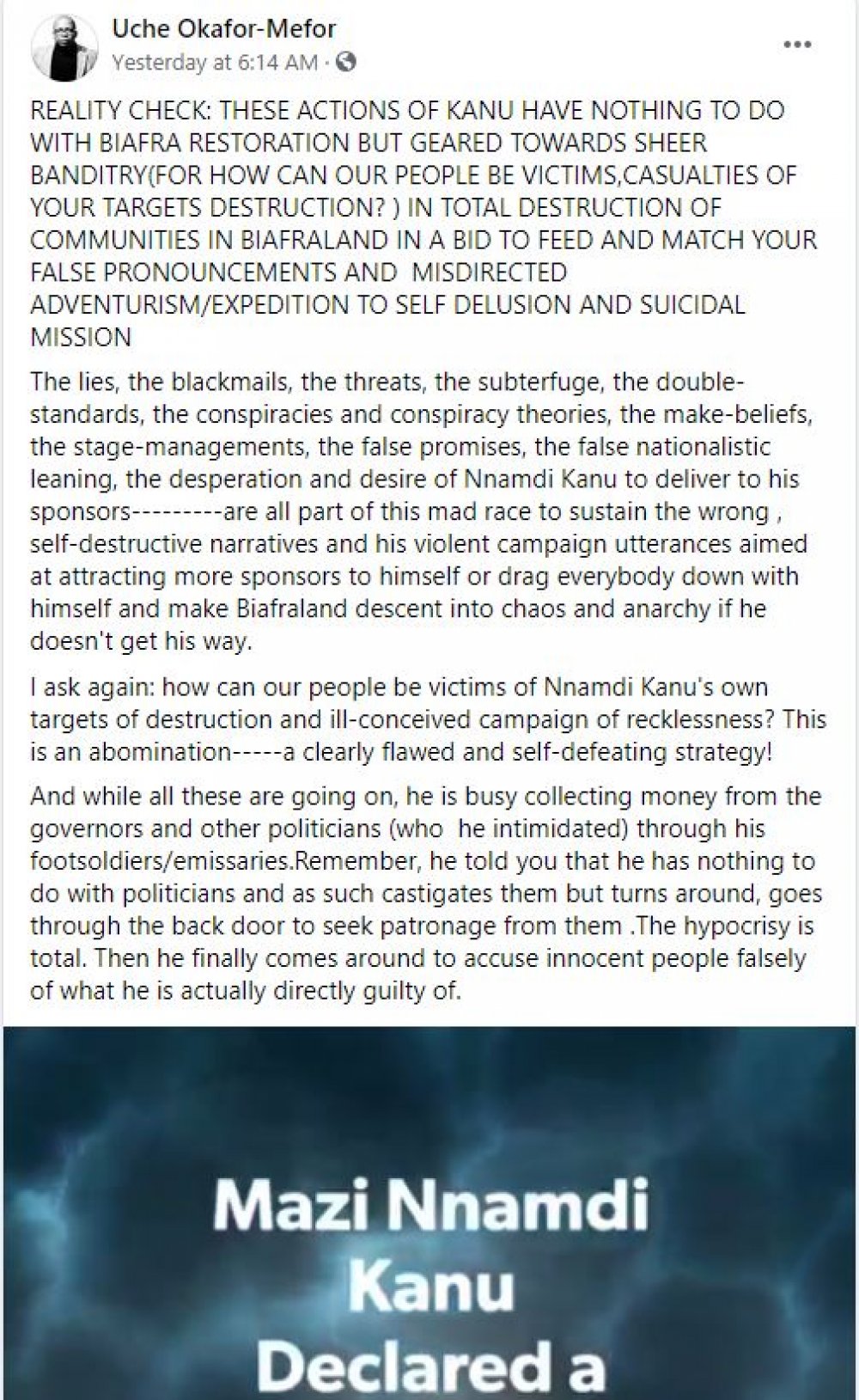 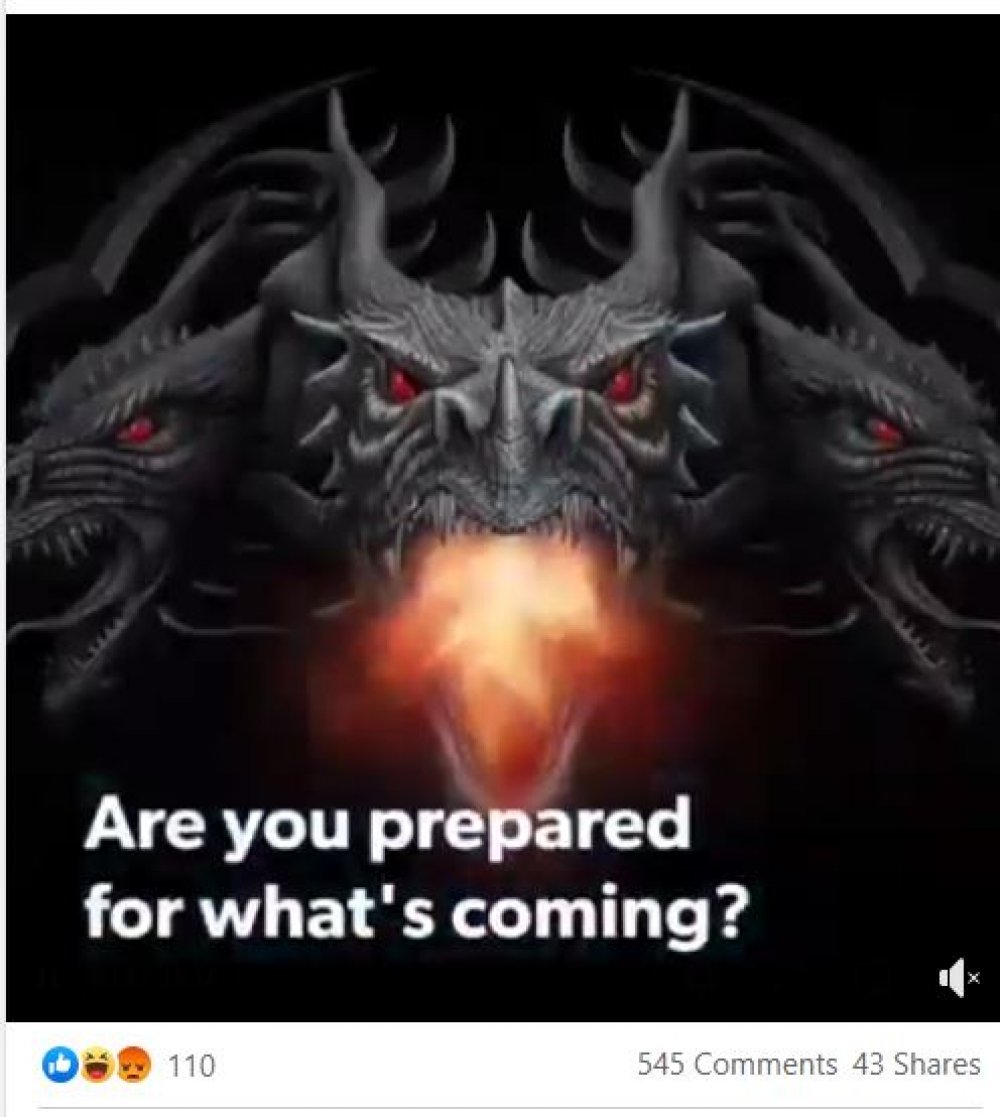