Microsoft has announced at the Bethesda event that Starfield will launch exclusively on Xbox Series X / S and PC on November 11th, 2022. Starfield, as the name implies, is set in space.

The teaser trailer was revealed during the event and Bethesda describes the game as something where “you’ll be who you want, go where you want.” It’s focused on a last group of explorers in space, and Bethesda is opening up a teaser site today that will provide more information about Starfield.

A separate video, also published earlier by The Washington Post, offers a look at the making of Starfield. Bethesda says “it’s a game we’ve dreamt of playing,” and Starfield is only appearing now thanks to “the hardware, the technology, and the experience” to deliver this type of game set in space. Starfield will also be powered by Bethesda’s new Creation Engine 2. 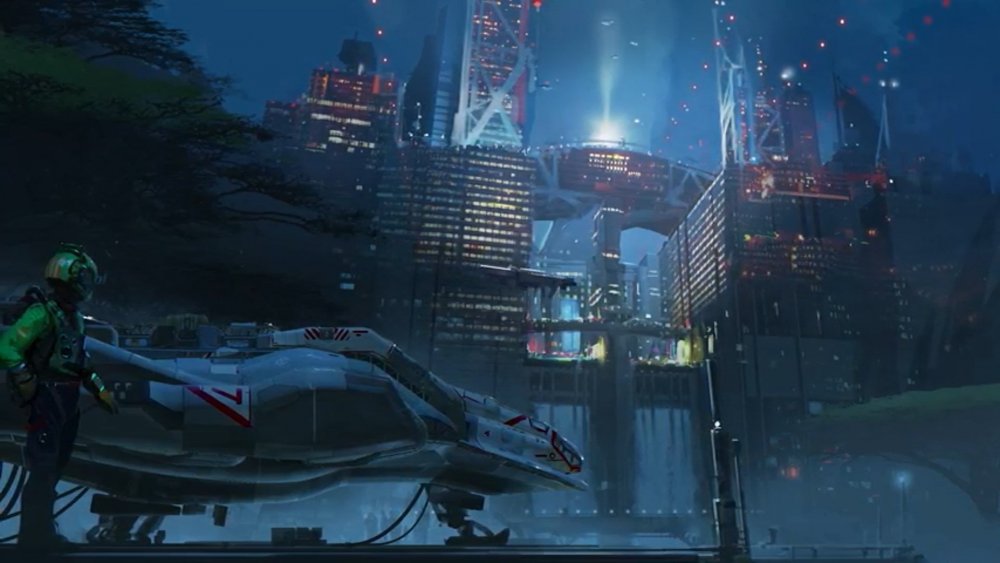 This is only an early glimpse at Starfield, we’re bound to see even more in the coming months ahead.

Is China’s New Telescope The Key to Finding Self-Replicating Swarms of Alien Robots?

Jet Fuel Made From This Crop Could Cut Emissions by Up to 68%, New Analysis Proves

Breastfeeding Can Be Tough, But This Simple Idea Can Help New Moms Stick With It