Yoruba actor Baba Ijesha was arraigned in court on Wednesday and pleaded not guilty to the five-count charges brought against him.

The hearing took place at a Magistrate Court in Yaba, Lagos, and the Nollywood star was tried on charges bordering on rape, sexual assault, and abuse of a minor.

Premium Times reports that Baba Ijesha was taken to the court premises around 12 noon in the company of other suspects. He was limping and shaking; signs indicating a possible deterioration in health. 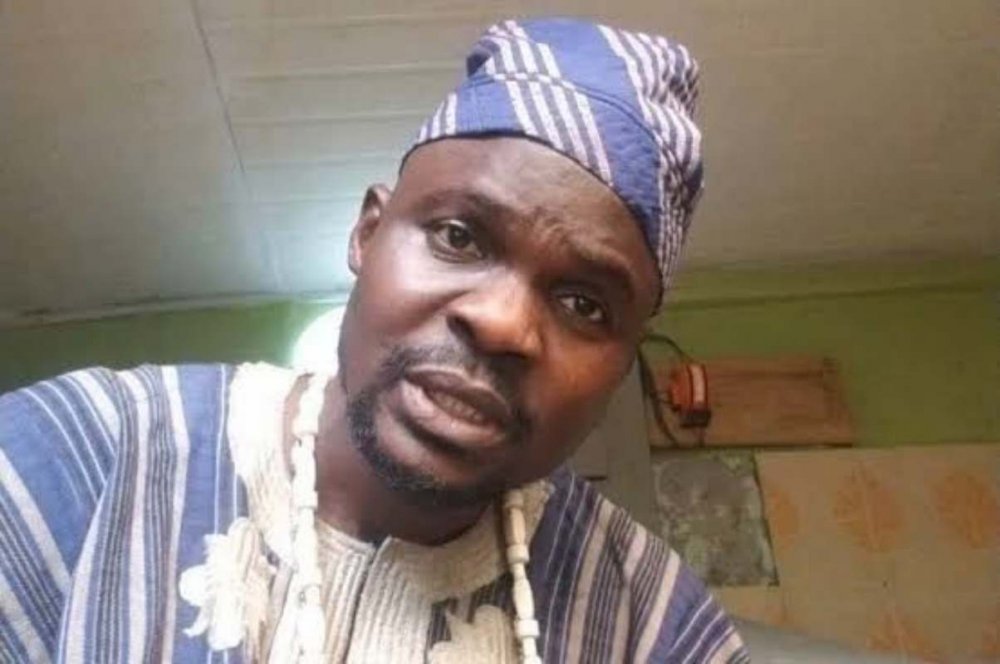 Nwaka took the defendant’s plea but ruled that his bail application should be taken at the Lagos High Court. He then adjourned the case until July 14, 2021.

See photos of the actor in the court premises today: 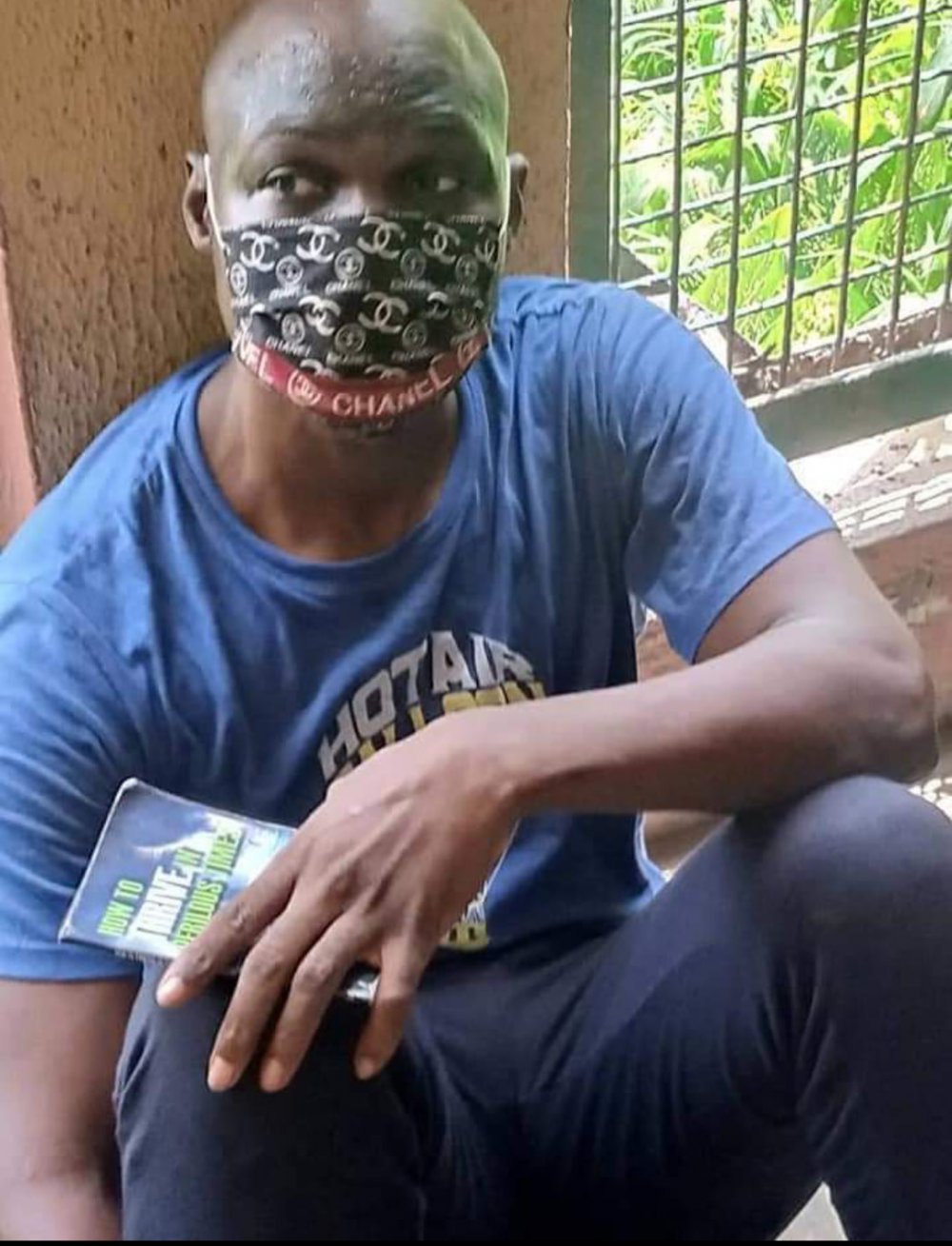 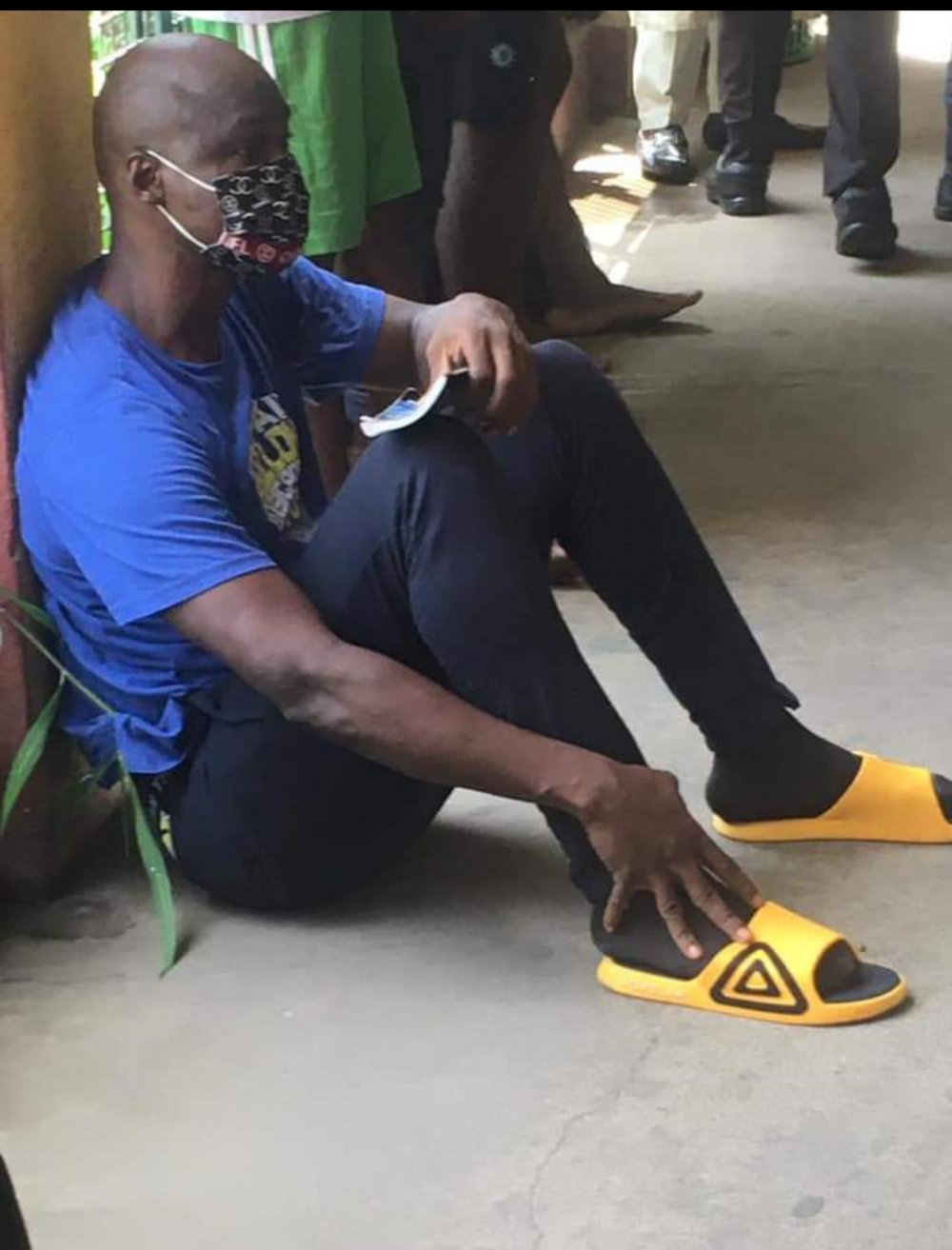 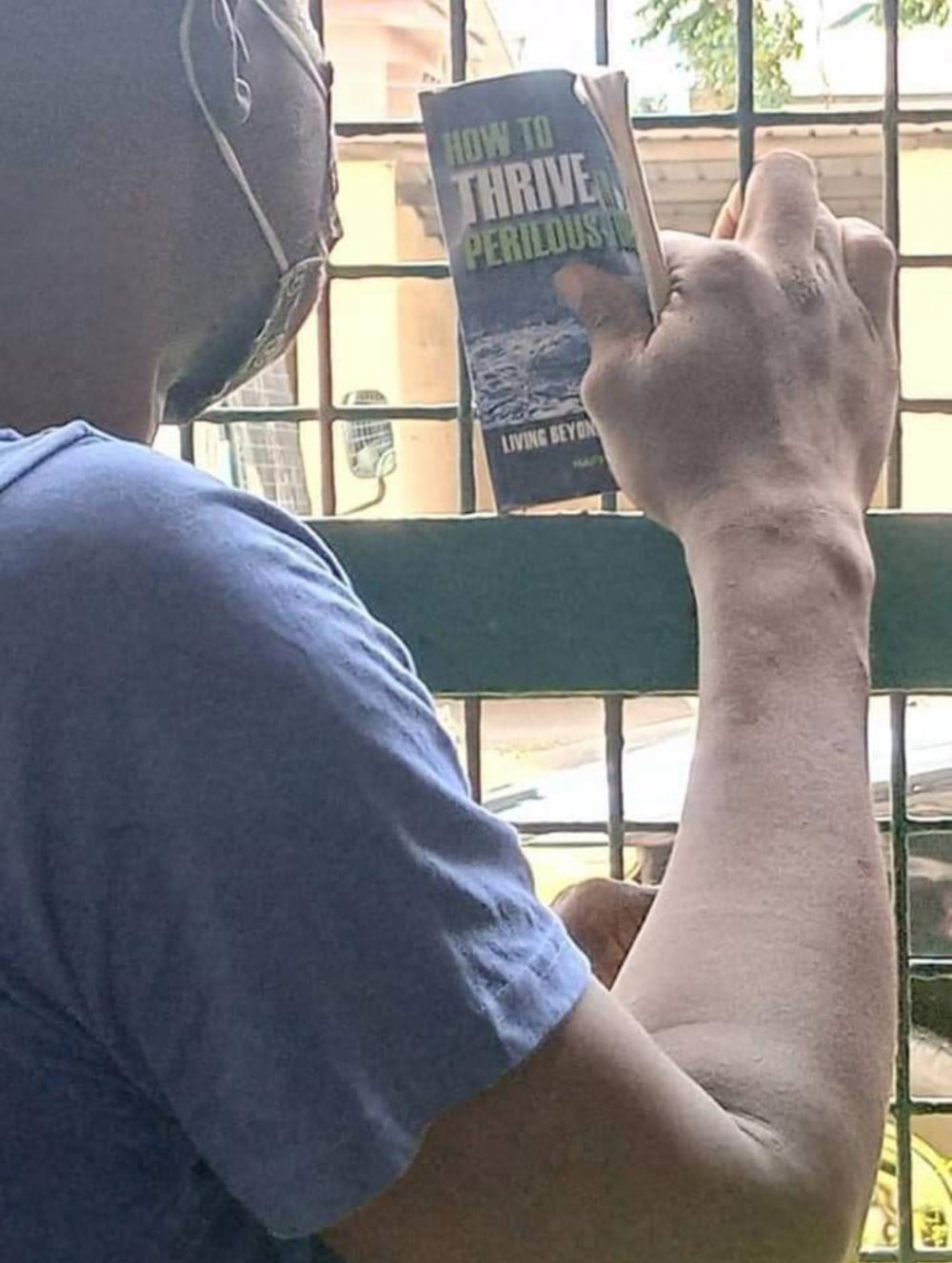 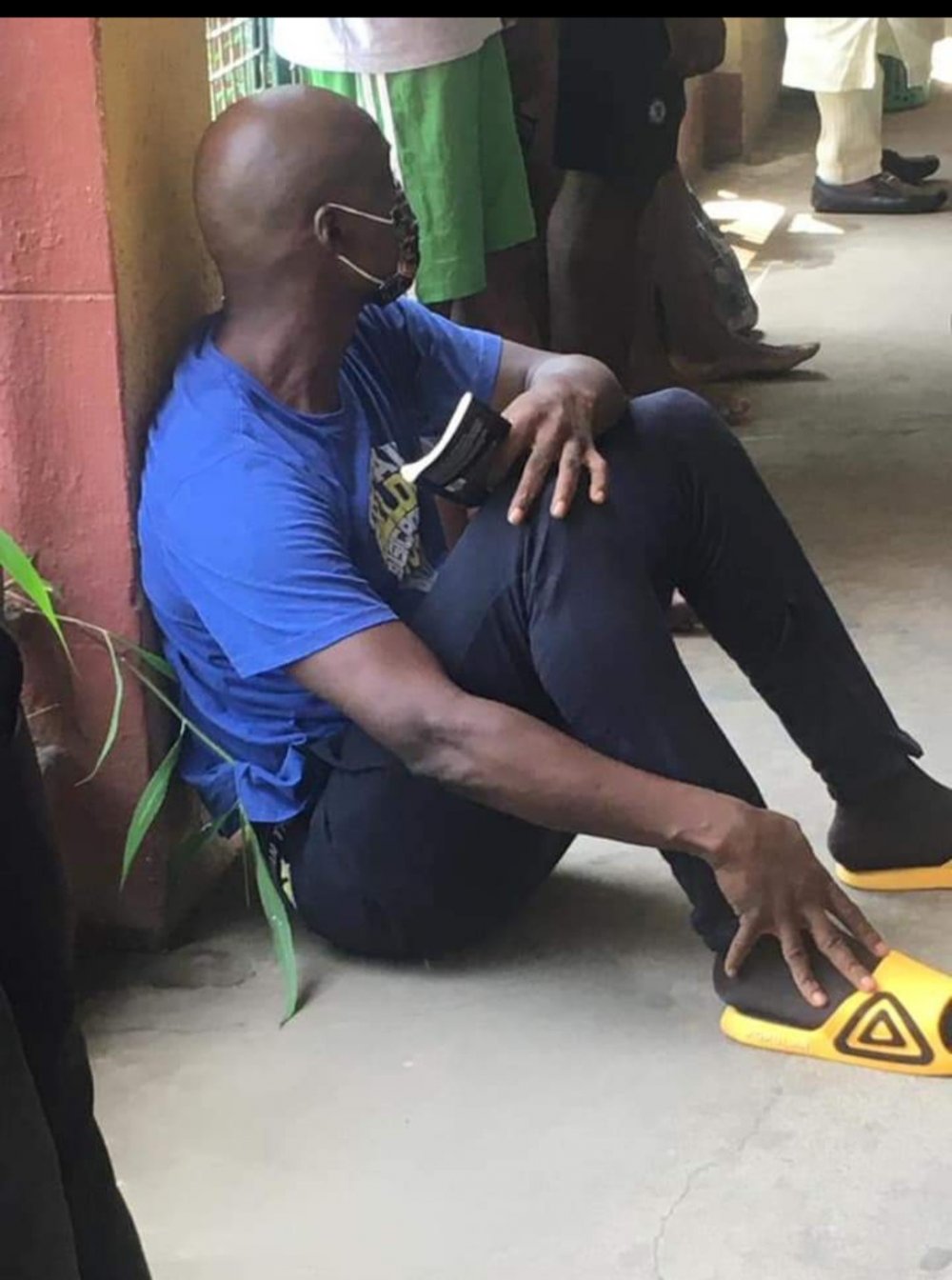