Biracial Nollywood actress, Adunni Ade, is 39 today and to celebrate, she has taken to her social media page to share stunning photos. 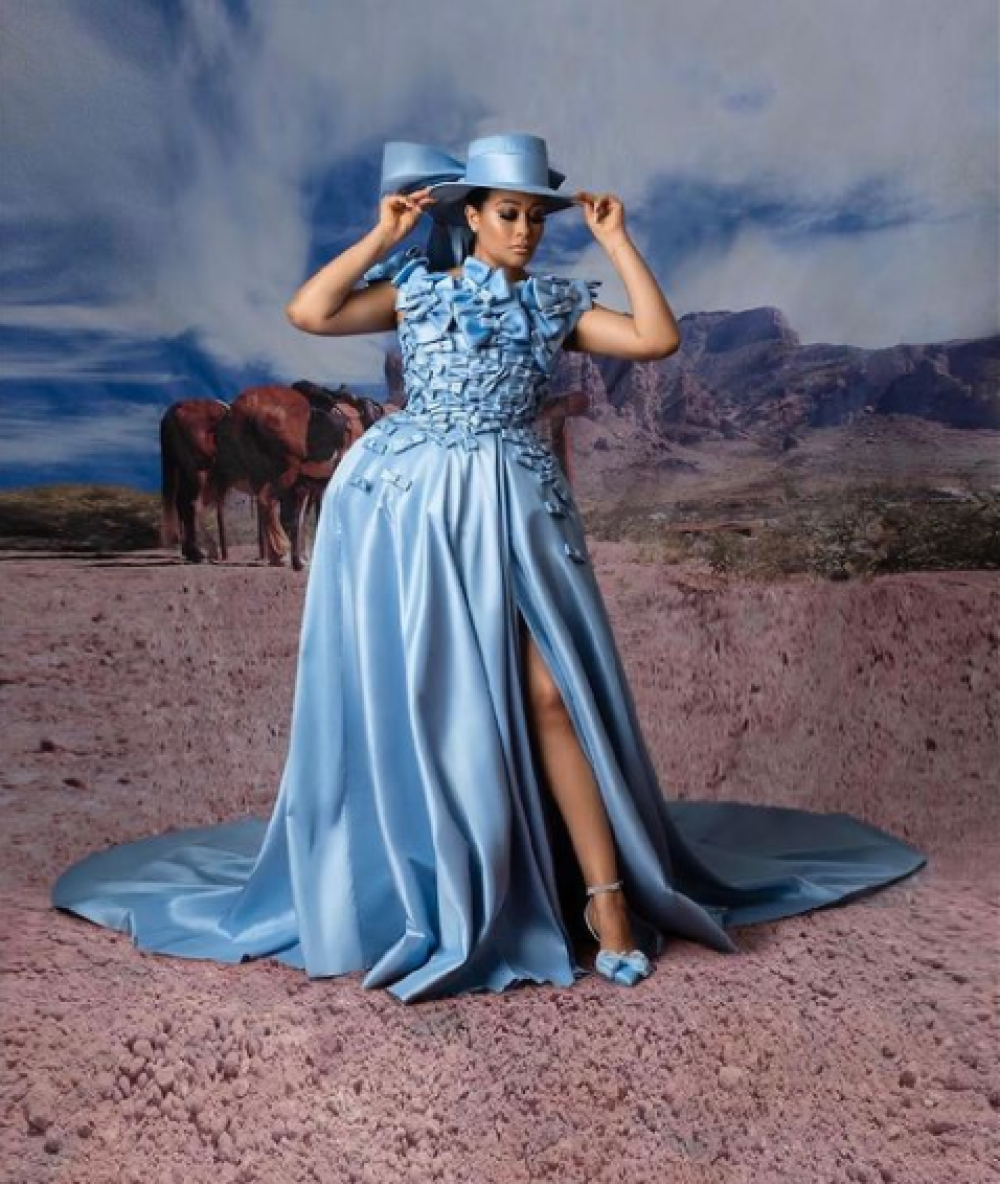 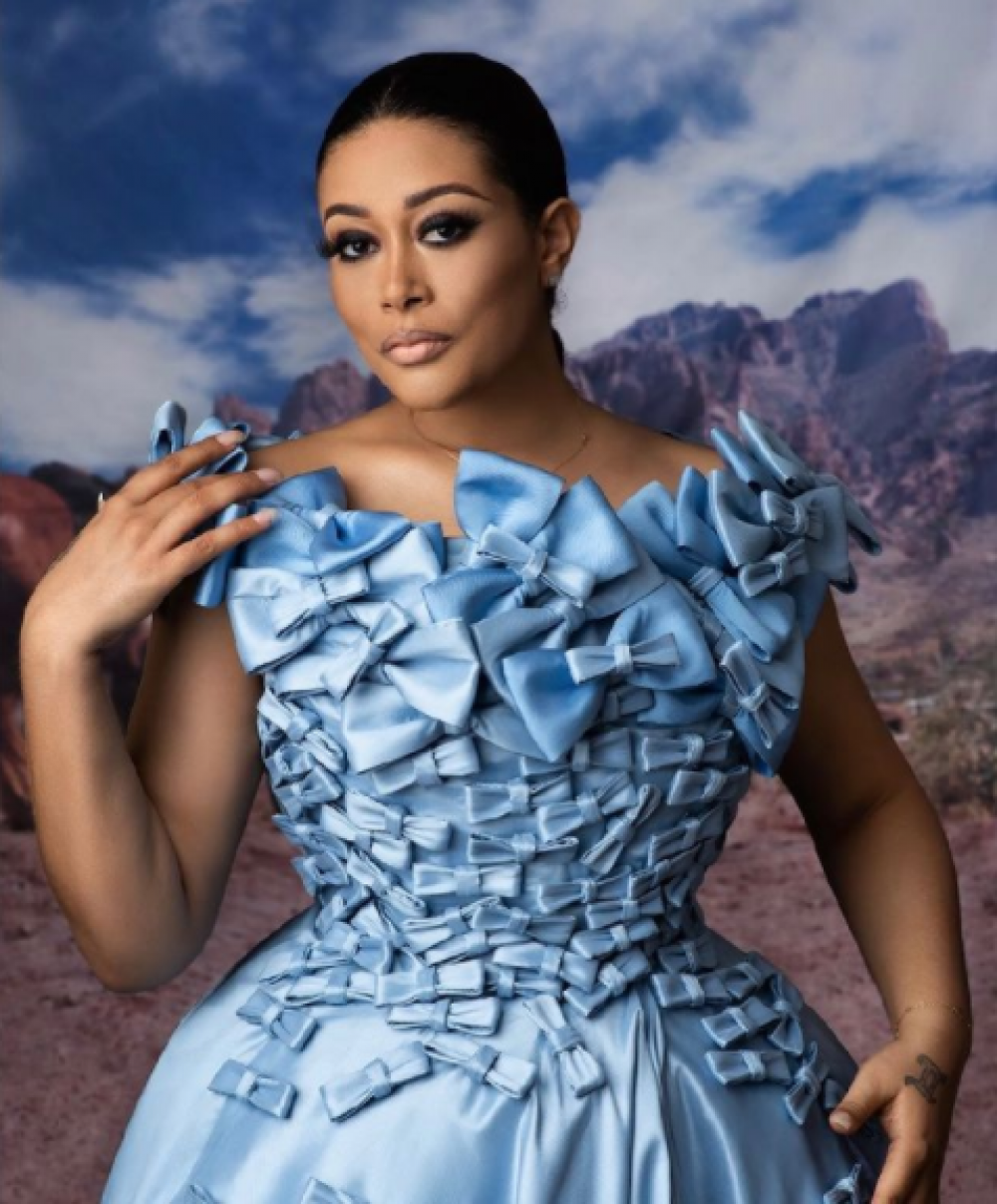 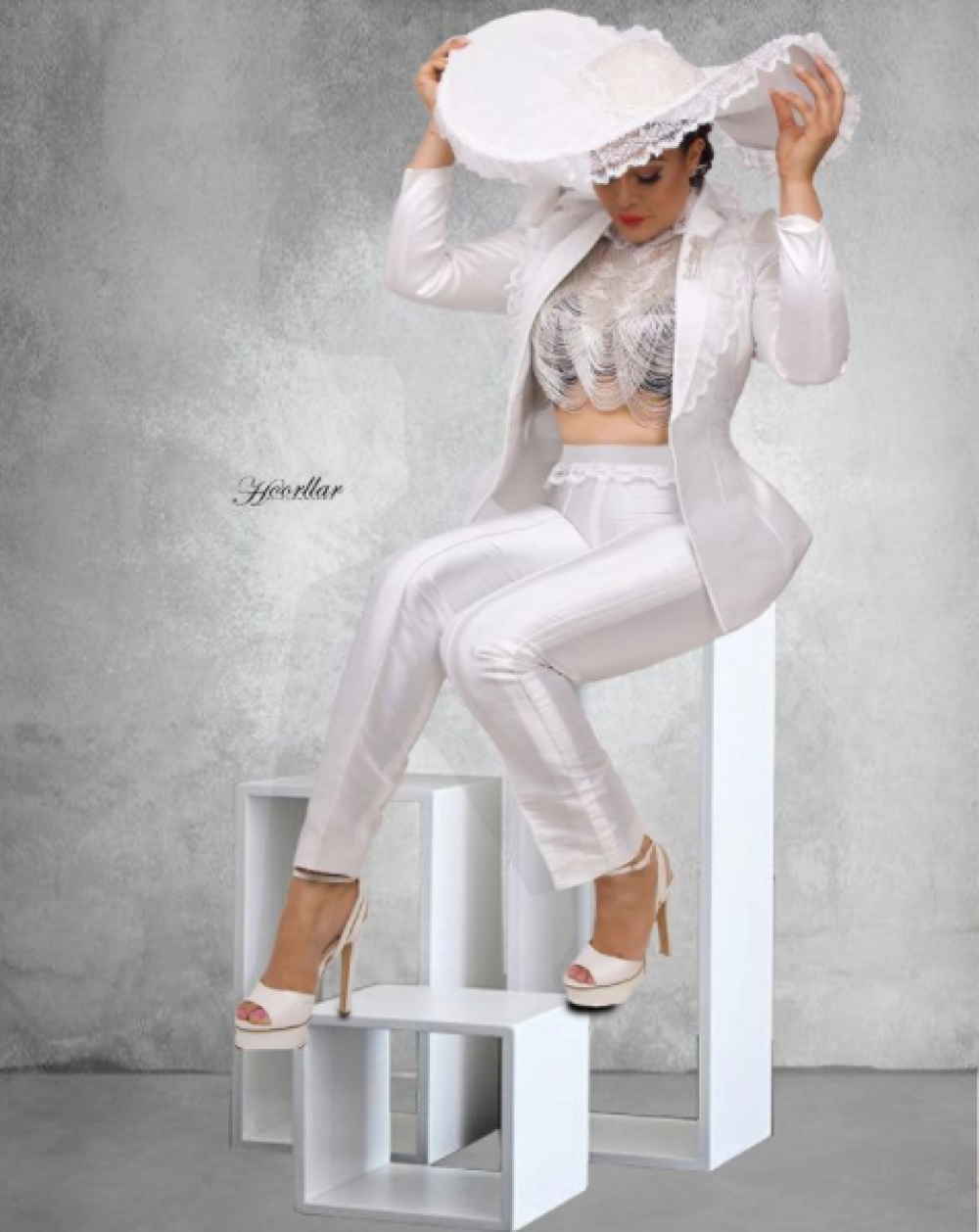 Adunni Ade is an award-winning Nollywood actress and fashion model born to a Nigerian father and a German-Irish mother.

She was born on June 7, 1976, in Queens, New York. She holds a degree in Accounting from the University of Kentucky.

Prior to switching to the entertainment industry, Adunni worked in the insurance and housing sectors in the United States.

She started acting professionally in 2013 when she featured in the movie ‘Iwo Tabi Emi – You or I’, directed by veteran Nollywood actor, Saidi Balogun.

Adunni has also appeared in some music videos for Sound Sultan and Ice Prince. In 2017, she became the brand ambassador for OUD Majestic. She also received a Stella Award from the Nigerian Institute of Journalism as a way of rewarding her efforts in promoting the Nigerian culture

Although she is not married, she has two kids – D’Marion and Ayden.